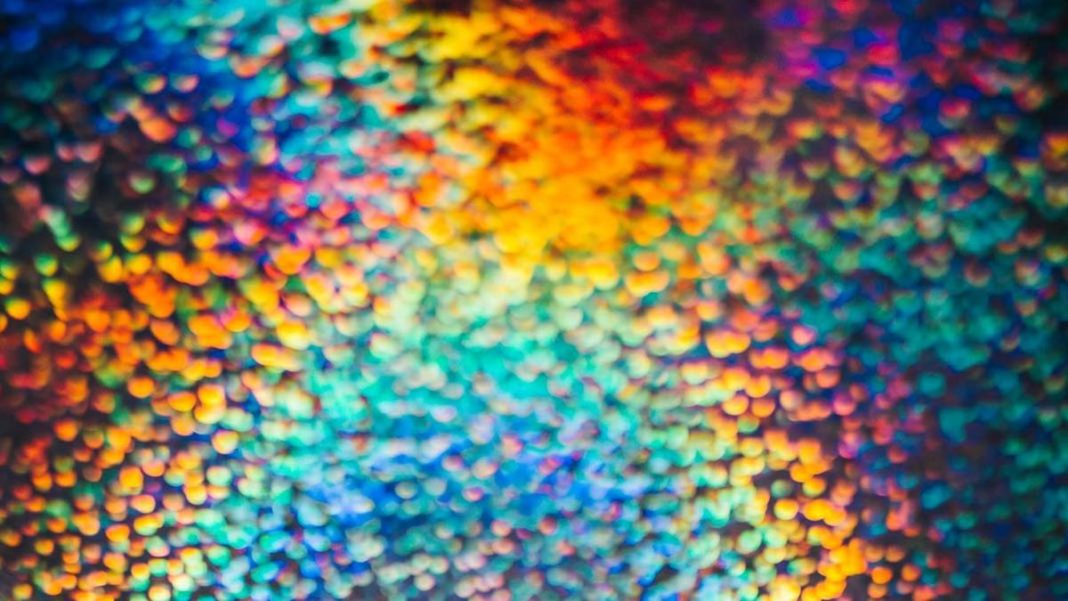 A diabetic foot ulcer (DFU) is one of the most devastating complications of diabetes. It has been reported that lncRNA GAS5 plays a vital role in wound healing in diabetic foot ulcers. The non-coding genome has previously been regarded as “junk” DNA; however, emerging evidence suggests that the non-coding genome accounts for some of the greater biological complexity observed in mammals. Research into long non-coding RNAs (lncRNAs) has gathered speed in recent years, and a growing body of evidence has implicated lncRNAs in a vast range of cellular functions including gene regulation, chromosome organisation and splicing.However, the specific mechanism remains unclear. In this research, we aimed to investigate the role of GAS5 in wound healing in diabetic foot ulcers as well as the underlying mechanism. qPCR or western blotting was performed to measure the expression levels of GAS5, HIF1A, VEGF and TAF15.  In thediabetic foot ulcer  mouse model, there were found epidermal and dermal thickness and collagen formation. GAS5 and HIF1A were downregulated in the skin tissues of diabetic foot ulcer patients, and GAS5 overexpression promoted cell proliferation, wound healing.

Conclusion: This study provides a theoretical basis for the clinical treatment of diabetic foot ulcers based on long non-coding RNAs.

ABOUT US
Your happines doesn't have limitations
Contact us: [email protected]
FOLLOW US
© Age2B (c) 2021 All right reserved