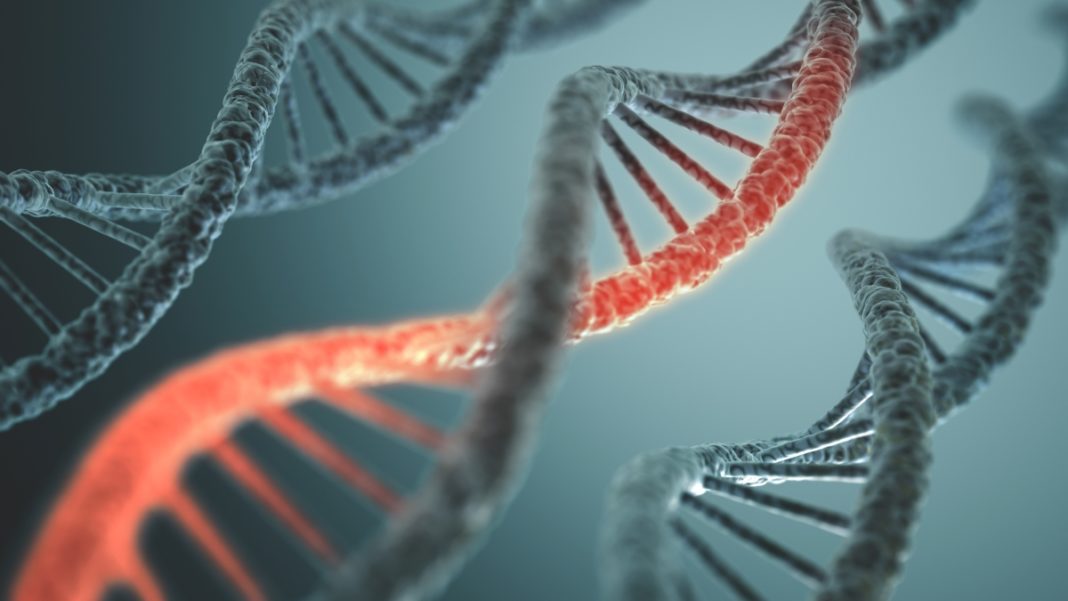 A prize-winning scientist has developed ground-breaking technology to allow scientists to edit our genetic code – and edit genes like ‘volume switches’ to lengthen life.

An incredible scientific breakthrough could change our understanding of genetics – and possibly lengthen human life beyond 120 years.

University of Cambridge expert Sir Shankar Balasubramanian has invented a new form of genetic sequencing, making it much easier for doctors to spot diseases early.
Genome sequencing has the potential for doctors to diagnose mutations and health indicators more quickly and with more precision than humans have ever been capable of.

The amazing tech also allows those studying a baby’s genes to spot intellectual disabilities and developmental delays.
It’s still early days in the development of genome sequencing, but there remains the possibility to extend human life beyond the 120 years we’ve long thought to be the maximum.

This lets doctors study DNA in more detail than ever before by scanning the key letters (A, C, T, and G) that make up the backbone of our genes.
He told The Times: “We’re not far off from a world where, instead of whole genome sequencing, we see the whole genome and epigenome sequencing — at the same time, as a routine thing.”

What Sir Shanker seems to be getting at is the “volume switching” approach to gene editing in humans – long thought a holy grail of biology.
But it may soon no longer be the stuff of science textbooks alone.
His biotech company Cambridge Epigenetix is hoping to develop personalized medicine tailored to the individual patient based on their genetic makeup.

The amazing progress of his firm shows how far genome sequencing has come in just a short time.
Genomes were first sequenced in 2000 after 10 years of work which cost around $1bn.
In 2021, 48 human genomes can be processed in 48h at a cost of less than $1,000 each, using next-generation sequencing.
Sir Shanker added: “What we hope to empower people to do is to sequence the genetic letters and multiple epigenetic letters simultaneously.

“By doing so, you extract much more informational content from the DNA in your experiment or from your patients. I’m very excited about this.
“This technological capability will be made available to researchers very soon.”