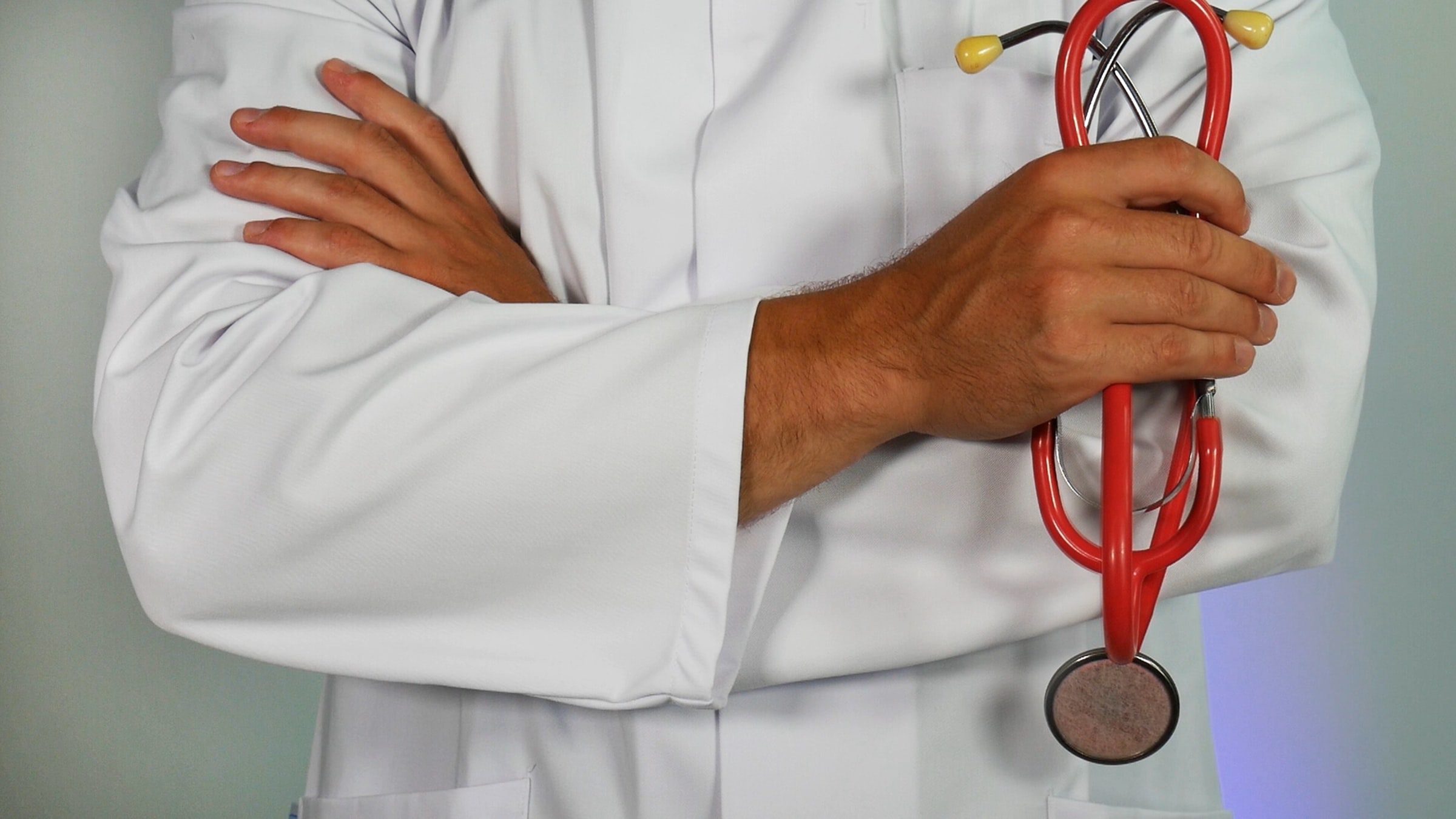 Main idea: Among patients with type 2 diabetes and atherosclerotic cardiovascular disease, ertugliflozin was noninferior to placebo with respect to major adverse cardiovascular events.

Abstract: The cardiovascular effects of ertugliflozin, an inhibitor of sodium-glucose cotransporter 2, have not been established.

Methods: In a multicenter, double-blind trial, we randomly assigned patients with type 2 diabetes and atherosclerotic cardiovascular disease. The primary objective was to show the noninferiority of ertugliflozin to placebo with respect to the primary outcome. The first key secondary outcome was a composite of death from cardiovascular causes or hospitalization for heart failure.

Results: A total of 8246 patients underwent randomization and were followed for a mean of 3.5 years. Among 8238 patients who received at least one dose of ertugliflozin or placebo, a major adverse cardiovascular event occurred in 653 of 5493 patients. Death from cardiovascular causes or hospitalization for heart failure occurred in 444 of 5499 patients.