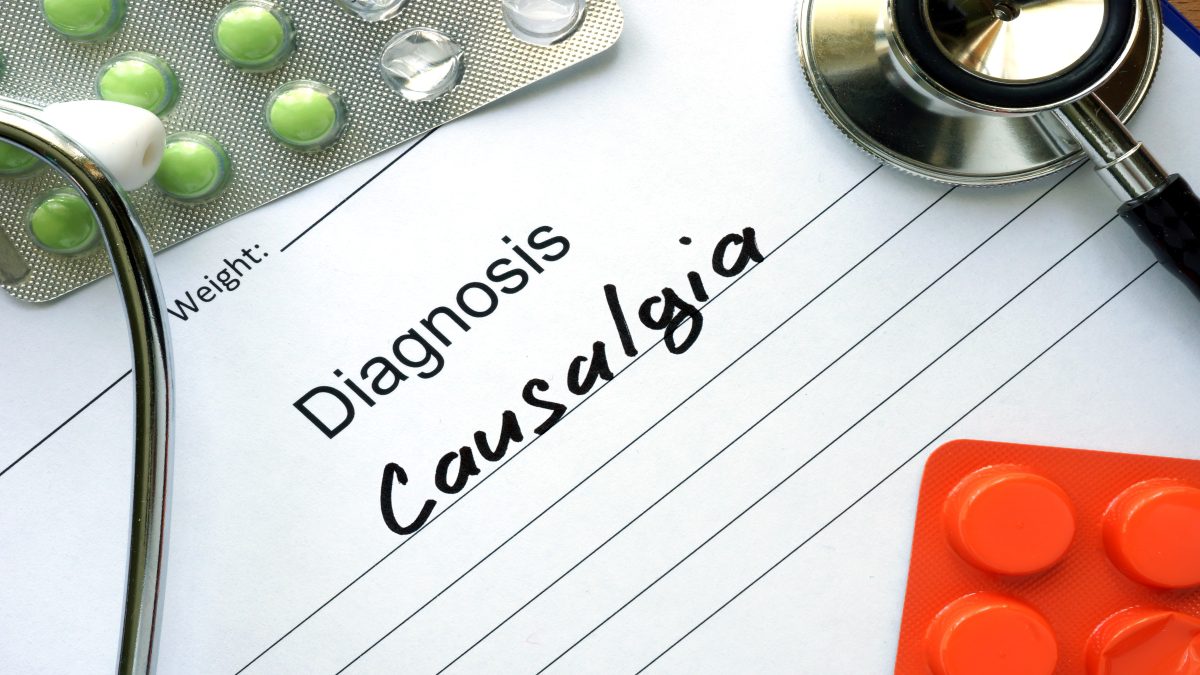 What do CRPS and RSD mean?

Other than the continuous and extreme pain that continues to progress in severity, complex regional pain syndrome symptoms can vary in length and severity. When the disorder develops following an injury, the pain may seem more severe than is expected or disproportionate to the type of injury sustained. If a finger or toe is injured, pain may spread and eventually affect the entire leg or arm. Sometimes, complex regional pain syndrome can spread to the opposite side of the body from where the injury occurred.

Complex regional pain syndrome can occur in children or adults, but it happens most often between the ages of 20 and 35. More women are affected by CRPS than men, and the symptoms may increase in severity during periods of increased stress.
Most experts believe complex regional pain syndrome is not the result of one dysfunction but that it develops because of several factors that cause similar symptoms. Women are more likely to develop the condition than men are, and it is most common in people who are over the age of 20 but less than 60 years old.

Some research seems to suggest that the pain receptors in the affected area begin to respond to certain chemicals in the body called catecholamines. In cases of complex regional pain syndrome that develop following an injury, the disorder may result due to the body’s immune response, which triggers inflammation. This is why some researchers believe that complex regional pain syndrome is caused by a disruption in the body’s healing process.

There are two types of complex regional pain syndrome (CRSP):

No matter what causes the symptoms of complex regional pain syndrome, it can be an extremely devastating and disabling condition.