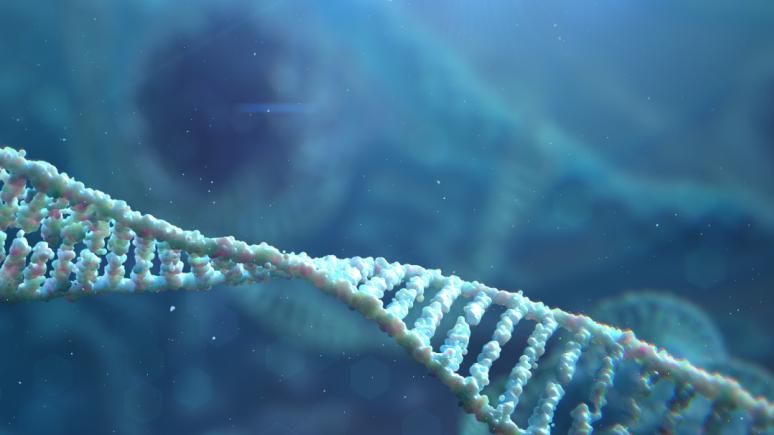 Cortexin is a peptide complex isolated from the brain cortex of cattle or hogs. It shows a prominent neuroprotective effect, stimulating repair processes in the brain and accelerating the recovery of brain function after stress.

The administration of Cortexin to patients with the organic emotionally labile (asthenic) disorder resulted in decreased blood cortisol levels. In addition, blood thyroid hormones and thyrotropin normalized in individuals receiving Cortexin as part of ongoing treatment.

Cortexin can be effective in the treatment of some conditions in advanced-age patients, including:

Cortexin targets neuronal and glial cells and can influence the key events that lead to neuron death in the injured brain. Therefore, it can be beneficial for people suffering from:

In addition, the administration of Cortexin to elderly patients with organic mental disorders assisted in the restoration of their cognitive functions and immunity. Notably, more pronounced and prolonged effects were associated with repeated treatment courses.

Results of the trial show that Cortexin is effective in acute ischemic stroke treatment in patients between 30 and 80 years old. In addition, the findings of this study demonstrate that Cortexin administration improves neurological function and alleviates cognitive disorders and motor deficits. These effects lasted for about one month after completing the second course of treatment.

Studies revealed the effectiveness of Cortexin for patients with chronic cerebrovascular diseases. Its administration to stages I-III dyscirculatory encephalopathy patients 50 to 75 years of age improved quality of life in 97% of individuals. In addition, 90% of the patients noted a decrease in their subjective symptoms, including emotional instability, headaches, fatigue, and vertigo. What’s more, they also reported an improvement of vegetative and vestibulocerebellar symptoms. Among benefits also were the improvements in speech and auditory memory and others.

How does it work?

Effects of Cortexin as a neuroprotector come from its ability to enhance the production of gamma-aminobutyric acid and serotonin. In addition, Cortexin can stimulate dopamine release from neurons in the striatum. At the same time, it can inhibit dopamine activity on pre and postsynaptic receptors. Cortexin’s neuroprotective properties are also characterized by its ability to inhibit apoptosis (programmed cell death) and promote neuronal proliferation.

Cortexin slows the development of glutamate-induced delayed calcium deregulation in cultured neurons obtained from the cerebellum, cortex, and hippocampus. Cortexin stimulates axons and dendrites outgrowth in the cultures of brain cells collected from the chick embryo.

Studies suggest that an increase in neuronal regeneration caused by Cortexin is associated with alterations in the expression of genes that affect the synthesis of neurotrophic factors produced by the cell.

Two 10-days courses of Cortexin administration effectively treat and rehabilitate patients with an ischemic stroke during the acute and early rehabilitation phases. Notably, the effectiveness of cortexin is exceptionally high in elderly patients.

It is worth mentioning that Cortexin also has anticancer effects.
In an experiment, the rat models with induced carcinogenesis develop tumors of the brain, spine, kidney, and peripheral nervous system. However, a decrease in tumor frequency and multiplicity is observed upon the Cortexin treatment. This effect is probably due to Cortexin’s ability to normalize differentiation and proliferation of glial cells.

In the study of elderly patients between 60 and 74 with hypertension-associated retinopathy, Cortexin administration improved visual acuity. Moreover, it remained 20% better than before, even three months after therapy. In addition, tests estimating the blood flow showed that the patients had improved microcirculation.

What’s more, administration of Cortexin alone or in combination with Retinalamin produces significant protective effects in macular dystrophy, diabetic retinopathy, optic nerve atrophy, glaucoma, and a variety of other eye conditions. In addition, the visual activity was 2.5 times better in patients who received at least two Cortexin therapy courses per year compared to those who received conventional treatments.