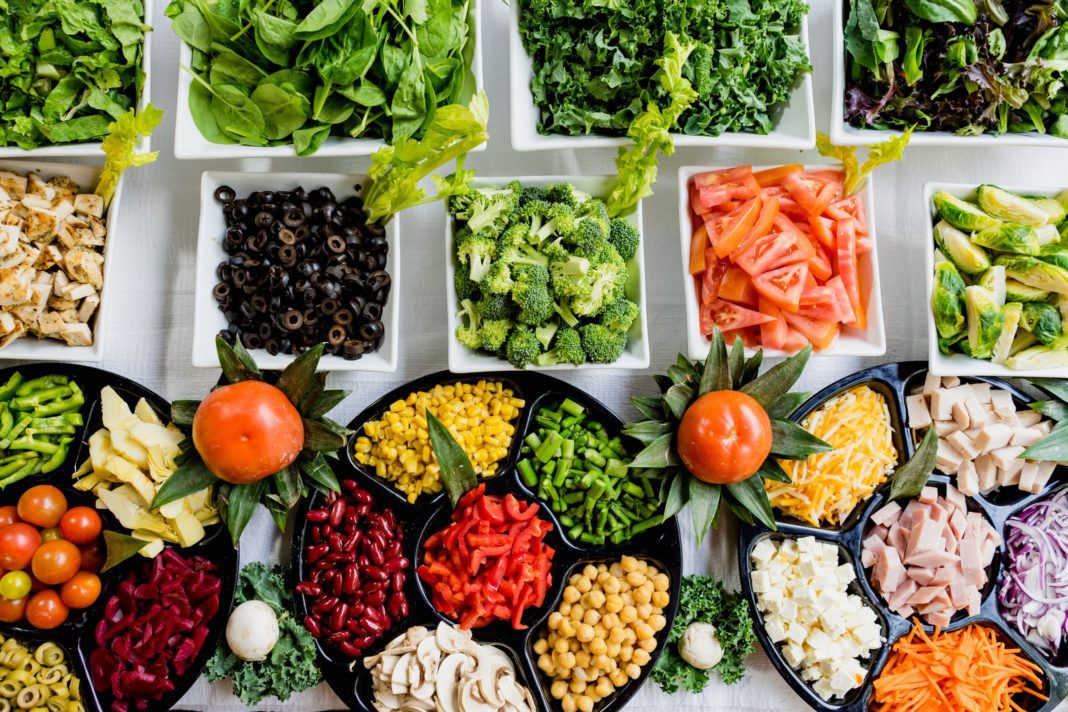 Main idea: These interventions caused weight loss and improved insulin sensitivity with concomitant increases in the conversion of cortisone to cortisol, which is an estimate of hepatic HSD11B1 activity. This suggests that dysregulation of liver glucocorticoid metabolism in these patients is a consequence rather than a cause of metabolic dysfunction.

Objective: Test the effects of a diet intervention with added exercise on glucocorticoid metabolism.

Design: Two groups followed a Paleolithic diet (PD) for 12 weeks with added 180 min of structured aerobic and resistance exercise per week in one randomized group (PDEX).