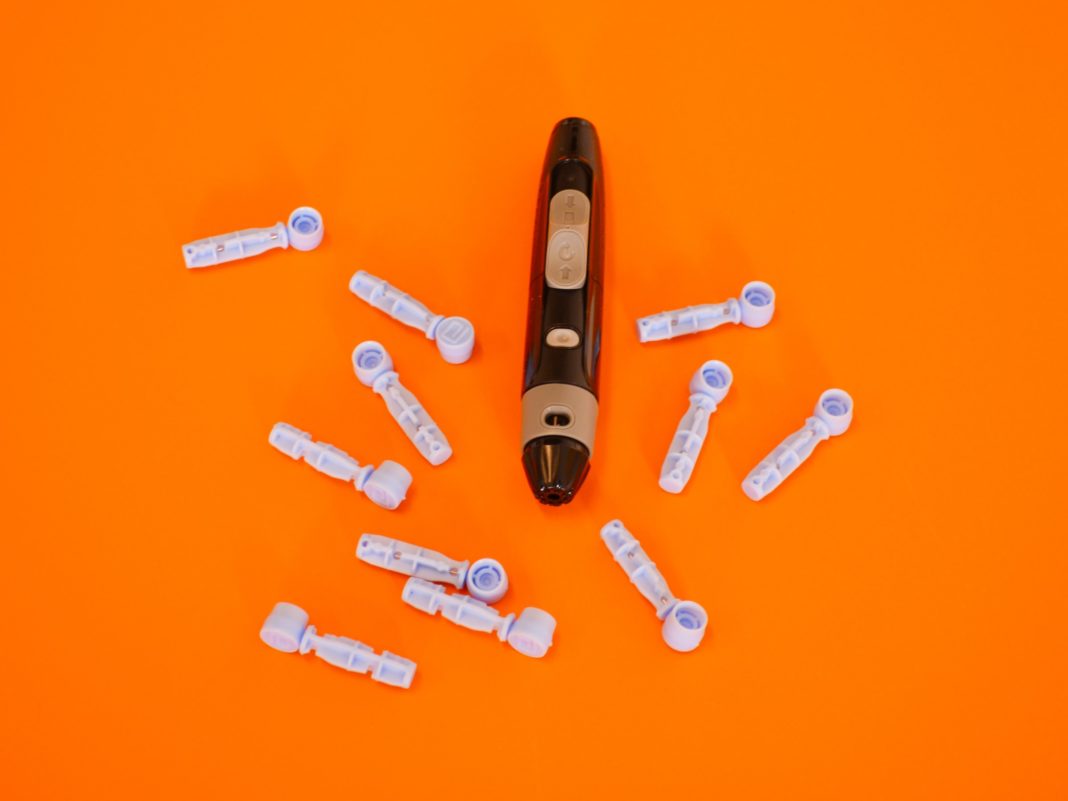 Main idea: Twelve-month treatment with GLP-1RA, SGLT-2i, and their combination showed a greater improvement of vascular markers and effective cardiac work than insulin treatment in type 2 diabetes mellitus. The combined therapy as second line was superior to either insulin or GLP-1RA and SGLT-2i separately.

Background We investigated the effects of insulin, glucagon-like peptide-1 receptor agonists and inhibitors on vascular and cardiac function of patients with type 2 diabetes mellitus.

Methods and results: A total of 160 patients with type 2 diabetes mellitus were randomized to insulin, liraglutide, empagliflozin, or their combination (GLP-1RA+SGLT-2i) as add-on to metformin. We measured at baseline and 4 and 12 months post treatment. The dual therapy showed the greatest effect on measured markers in patients with left ventricular ejection fraction <55% (P<0.05) The dual Therapy showed the most effect on markers in those with left Ventricular ejections fraction < 55% and in patients who had less than 5% left ventricle ejection fractions (P <0.5). We found that the combination showed a greater reduction of perfused boundary region, PWV, and central systolic blood pressure than insulin, despite a similar glycosylated hemoglobin reduction.