History and mission of Khavinson peptides 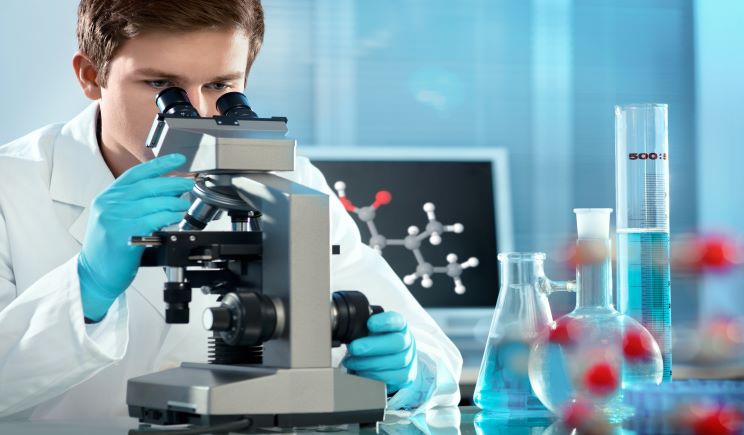 The process of aging is predetermined evolutionary. According to UN statistics, the number of older adults is constantly rising worldwide. It is valid for both absolute numbers and percentage-wise. This process would undoubtedly create challenges related to public health and social welfare. In terms of evolution, the global aging of the population necessitates the need to search for new practical approaches to:

A significant discovery has recently been made in the medical and biological fields. Researches found that it is possible to increase different vital resources in the human body by 20-42%. A new group of peptide signaling molecules led to this discovery. These peptides regulate gene expression, protein synthesis, and organ functioning. In addition, they increase average lifespan and reduce tumor incidence in experimental animals. Taking peptide supplements has demonstrated a positive effect on normalizing the main functions of the human body and decreasing the aging process and mortality rate.

From 1973 to 2014, professor V. Kh. et al. extracted over 20 complexes of physiologically active peptides from different organs. Moreover, seventeen additional peptides were synthesized from amino acids. Each one was patented in a number of countries, including Canada, the USA, Australia, Europe, Korea, Japan, Israel, and others.

Following several decades of research and clinical trials, the Ministry of Health approved six medicinal peptide supplements for medical use in USSR, Russia, and later CIS countries. Military medical services primarily used them. These peptides are:

Thymalin – a peptide derived from the thymus. It is an immunity regulator;

Epithalamin – a peptide derived from the pineal gland. It is a regulator of the endocrine functions;

Cortexin – a peptide derived from the cerebral cortex. It is a brain function regulator;

Prostatilen – a peptide derived from the prostate gland. It is a regulator of prostate function;

Retinalamin – a peptide derived from the retina. It partially restores functions of the retina in case of degenerative diseases;

Thymogen – a dipeptide (EW) that was first extracted from ‘Thymalin’ and then synthesized from amino acids. It works to regulate immunity.

All of these peptides have been referred to as pharmaceuticals created using Khavinson peptides technology.

A 30-year experience with Khavinson peptide supplements in neurology, therapy, ophthalmology, and other medical disciplines proves their effectiveness. Researchers, physicians, and pharmacologists in Russian Federation and CIS countries have contributed actively to Khavinson peptides integration into the daily practice of practitioners in various fields during the past 15 years.

Nowadays, industrial and military sectors and space medicine benefit from using developed products and biotechnologies because of their high effectiveness. For example, supplements based on Khavinson peptides were used in the complex treatment of victims of earthquakes, nuclear submarines and Chernobyl nuclear power plant accidents. A subsequent study of the effects of these bioregulators on humans has revealed the ability of these supplements to increase the human body’s life resources and substantially reduce mortality rates in patients (over a fifteen years-long study period).