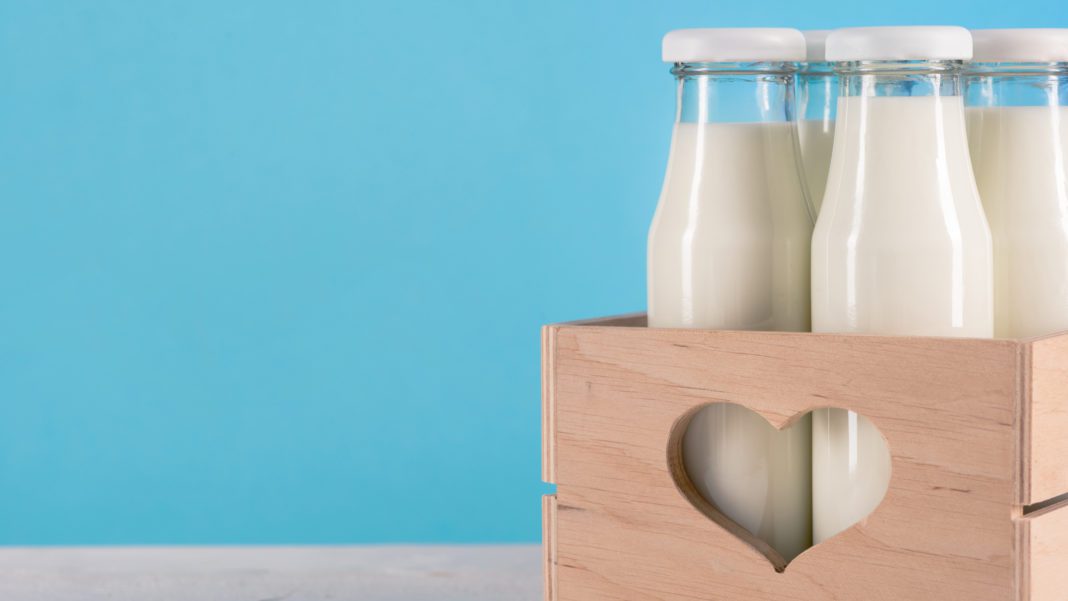 One of the major factors shaping our health is our diet. The food we consume always has a particular effect on one or another part of the organism. Not only directly related gastrointestinal system is affected. Products that increase the blood level of cholesterol may increase the risk of cardiovascular diseases. Several studies have demonstrated an association between the consumption of milk and risk factors of metabolic heart conditions. A new study was conducted to examine this relationship.

The research group chose a genetic approach called Mendelian Randomisation. A central place in this study took the lactase (LCT) gene, which encodes the enzyme responsible for the digestion of milk sugar lactose. First, scientists examined the dependence of LCT gene variants and the frequency of milk intake. That allowed them to assess the correlation between high milk consumption and cardiometabolic risks. The data for the research was obtained from three large-scale population-based studies with up to 417,236 participants.

The results indicated that carriers of the ‘T’ allele of the LCT gene were more likely to consume milk. There was also an association of high milk consumption with higher body mass index and lower cholesterol levels. In addition, the ‘T’ allele was said to be associated with a lower risk of coronary artery disease. These data suggest no need to limit milk intake to avoid risks of cardiovascular diseases.