Resveratrol and rapamycin: are they anti-aging drugs? 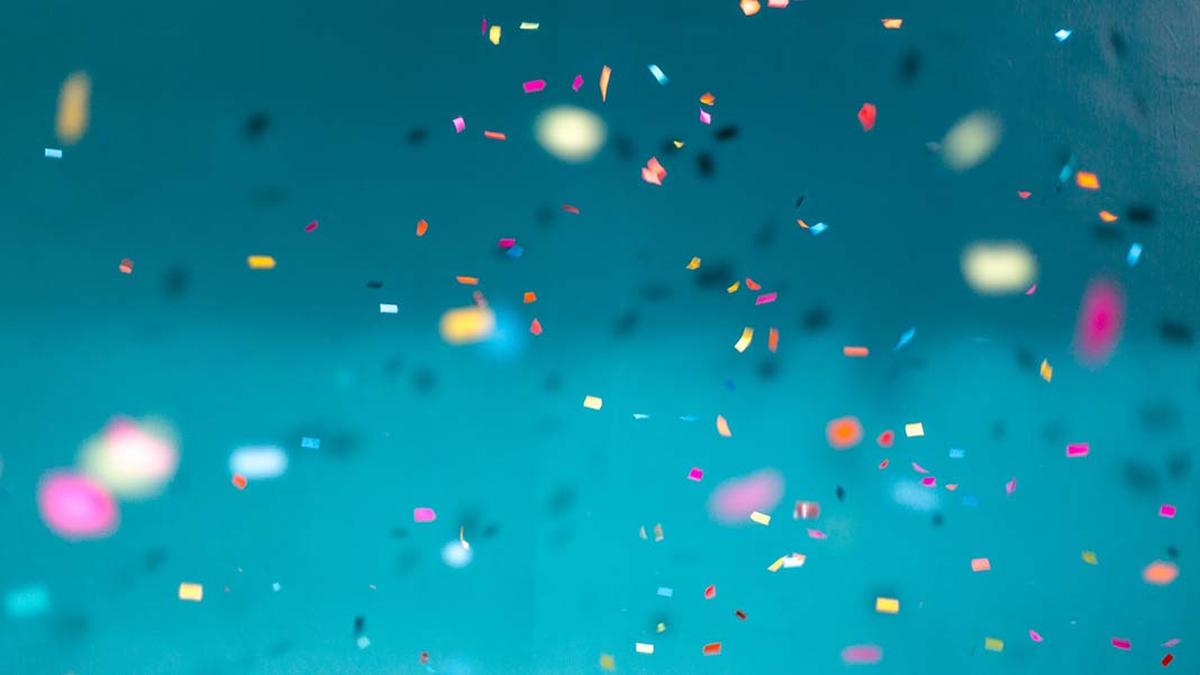 Currently, scientists have such significant progress in developing anti-aging interventions, so they begin to test them on humans. Anti-aging compounds have great potential for treating various age-related ailments by modification of mechanisms that lead to aging.

Studies of the basic biology of aging have advanced to the point where anti-aging interventions, identified from experiments in model organisms, are beginning to be tested in people. Resveratrol and rapamycin, two compounds that target conserved longevity pathways and may mimic some aspects of dietary restriction, represent the first such interventions. Both compounds have been reported to slow aging in yeast and invertebrate species, and rapamycin has also recently been found to increase life span in rodents. In addition, both compounds also show impressive effects in rodent models of age-associated diseases. Clinical trials are underway to assess whether resveratrol is useful as an anti-cancer treatment, and rapamycin is already approved for use in human patients. Compounds such as these, identified from longevity studies in model organisms, hold great promise as therapies to target multiple age-related diseases by modulating the molecular causes of aging.