Sotagliflozin in Patients with Diabetes and Recent Worsening Heart Failure 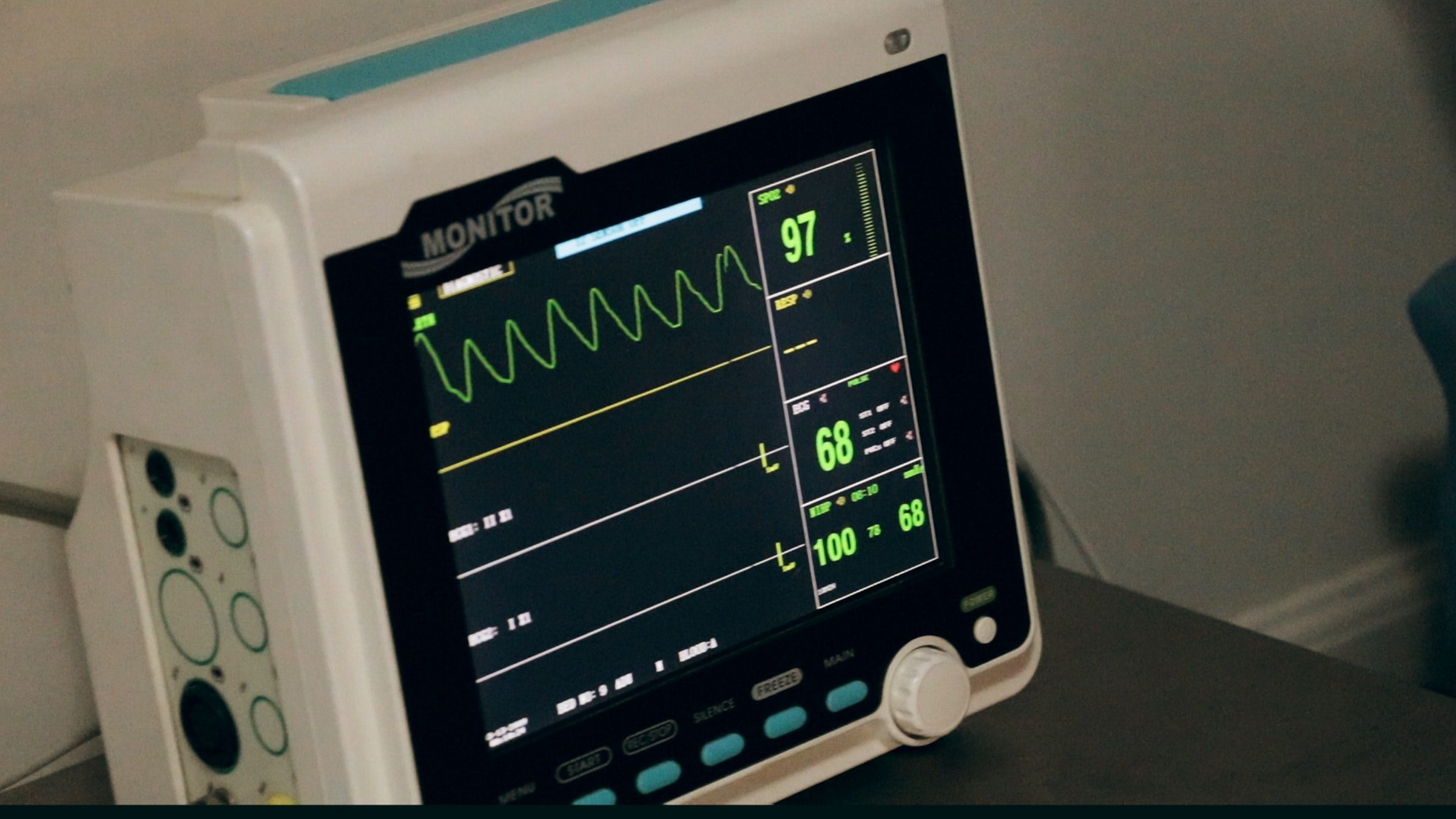 Main idea: In patients with diabetes and recent worsening heart failure, sotagliflozin therapy, initiated before or shortly after discharge, resulted in a significantly lower total number of deaths from cardiovascular causes and hospitalizations and urgent visits forheart failure than placebo.

Background: Sodium-glucose cotransporter 2 (SGLT2) inhibitors reduce the risk of hospitalization for heart failure or death from cardiovascular causes among patients with stable heart failure. However, the safety and efficacy of SGLT2 inhibitors when initiated soon after an episode of decompensated heart failure are unknown.

Methods: We performed a multicenter, double-blind trial in which patients with type 2 diabetes mellitus who were recently hospitalized for worsening heart failure were randomly assigned to receive sotagliflozin or placebo. The primary end point was the total number of deaths from cardiovascular causes and hospitalizations and urgent visits for heart failure (first and subsequent events). The trial ended early because of loss of funding from the sponsor.

Results: A total of 1222 patients underwent randomization and were followed for a median of 9.0 months. The rate (the number of events per 100 patient-years) of primary end-point events was lower in the sotagliflozin group than in the placebo group. Diarrhea and severe hypoglycemia were more common with sotagslobin than with placebo. The benefits were consistent in the prespecified subgroups of patients stratified according to the timing of the first dose.