AGE2B
Home Scientific review Study on the clinical mechanism of Tong-Xie-An-Chang Decoction in the treatment of... 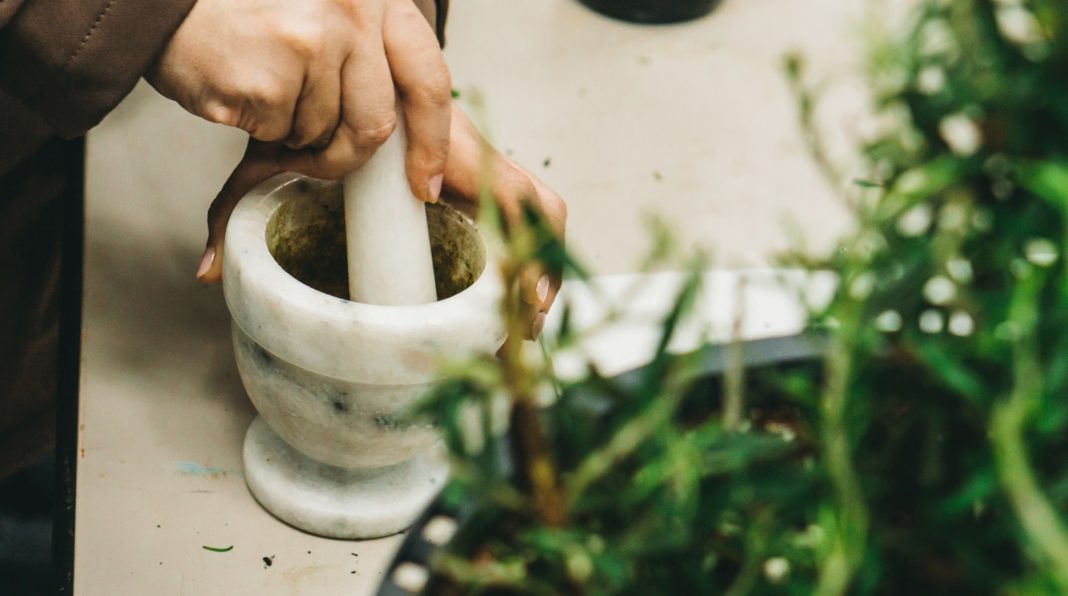 Diarrhea-predominant irritable bowel syndrome (IBS-D) is a kind of functional gastrointestinal disorder with obscure pathogenesis. The exploration on differential gene expression and cell heterogeneity of T lymphocytes in peripheral blood in IBS-D patients still remains unknown. Clinicians tend to use symptomatic treatment, but the efficacy is unstable and symptoms are prone to relapse. Traditional Chinese Medicine (TCM) is used frequently in IBS-D with stable and lower adverse effects. Tong-Xie-An-Chang Decoction (TXACD) has been proven to be effective in the treatment of IBS-D. However, the underlying therapeutic mechanism remains unclear. This trial aims to evaluate the clinical efficacy and safety of TXACD in IBS-D and elucidate the gene-level mechanism of IBS-D and therapeutic targets of TXACD based on single-cell sequencing technology.

This was a randomized controlled double-blind double-simulation clinical trial in which 72 eligible participants with IBS-D and TCM syndrome of liver depression and spleen deficiency will be randomly allocated in the ratio of 1:1 to two groups: the experimental group and the control group. The experimental group received Tong-Xie-An-Chang Decoction (TXACD) and Pinaverium bromide tablets placebo; the control group received pinaverium bromide tablets and TXACD placebo. Each group was to be treated for 4 weeks.

Discussion: This trial proves the efficacy and safety of TXACD with high-quality evidence and provides a comprehensive perspective on the molecular mechanism of IBS-D by single-cell sequencing profiling, which makes us pinpoint specific biomarkers of IBS-D and therapeutic targets of TXACD.