Telomeres: explaining how the body ages 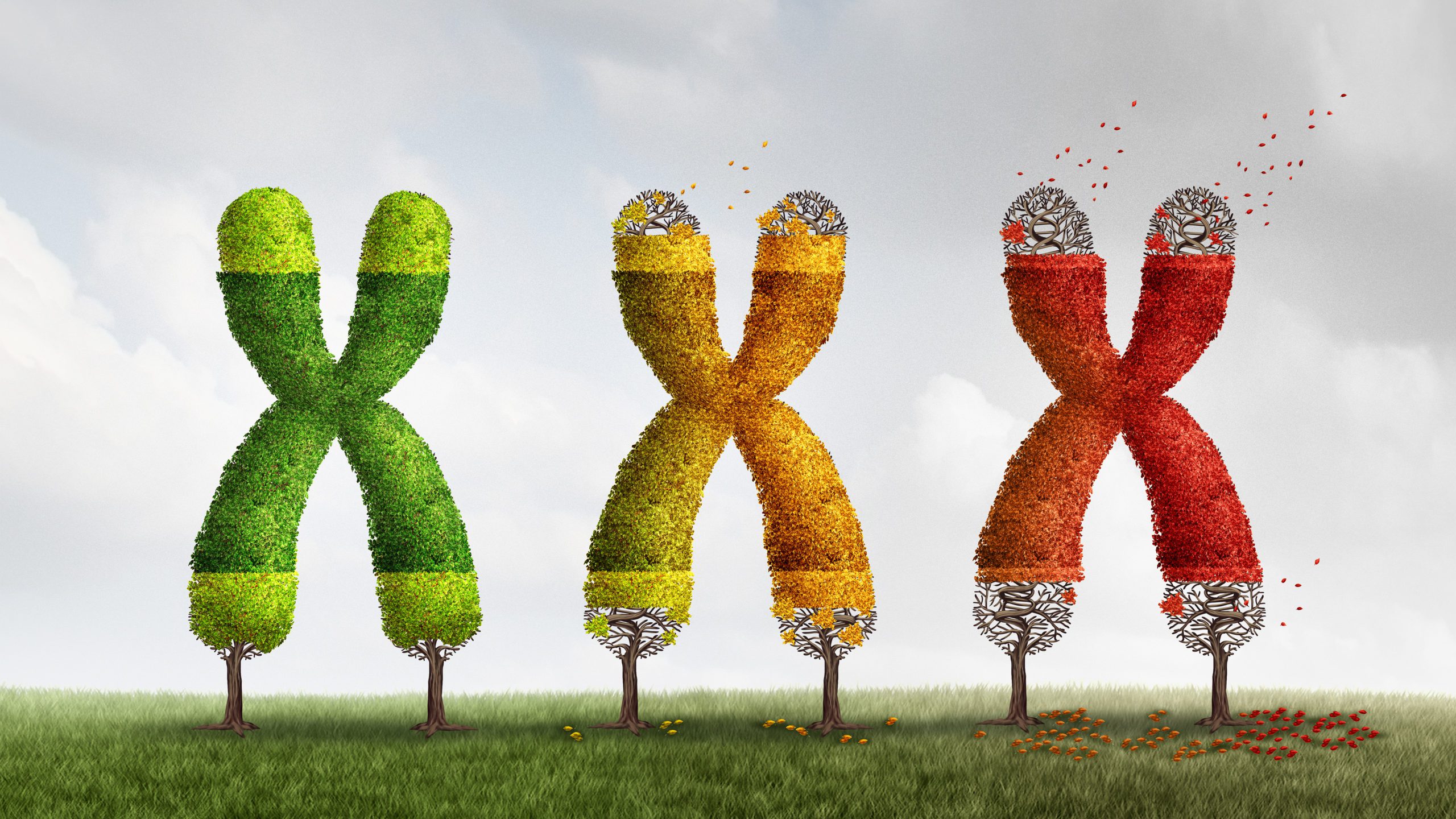 Virtually everyone has spent time contemplating what it means to both get older and to grow old. Aging and mortality are phenomena that can be examined from multiple perspectives – physical, social and economic, even philosophical. The complexities of the issues raised for society by an aging population will likely continue to challenge academics and public policymakers for the foreseeable future. But from a purely scientific perspective, medical science can offer more definitive – and fascinating – answers as to exactly what processes lie at the heart of the aging process than ever before.

Unsurprisingly, the biological aging process occurs at the microscopic (that is to say, the cellular) level, and lies at the intersection between our bodies’ finite ability to renew themselves and the cumulative effects of harmful external factors.

As regards the latter, it will come as no surprise that things like poor diet, alcohol consumption, and a variety of psychological factors such as stress all cause significant harm to the body’s cells. The damage these environmental and lifestyle-related factors can cause is counteracted by a variety of complex biological mechanisms. It is one of these mechanisms that also determines the process of biological aging, which of course occurs naturally – regardless of the influence of external factors.

The natural aging of every individual boils down to the ongoing effectiveness (and, of course, eventual failure) of their body to ensure its individual cells function for a certain period of time before dying.

To explain how cells die, we have to look to things called telomeres – these are special structures that we might think of as ‘caps’ that come at the end of strands of DNA. They serve to protect our chromosomes (thread-like structures inside the nucleus of animal and plant cells, made up of protein and a molecule of DNA). Telomeres reduce in size as cells divide. Cells in the human body die when they become senescent, defined in basic terms as the state when a cell can no longer divide. Senescence occurs when telomeres essentially reach their limit in terms of length – when they ‘run out of rope’, so to speak.

Interestingly, scientists believe senescence is essentially a defense mechanism that helps to prevent cells which have experienced too much damage from becoming cancer cells.

Why do telomeres become shorter as cells progressively divide? Because the body’s cells struggle to replicate DNA (something at occurs when cells divide) in a wholly effective way. A special enzyme carries out the replication of DNA, which is made up of two strands forming that instantly recognizable double helix pattern. The enzyme can replicate one strand just fine, but because the other runs in the opposite direction, it struggles to create both. In particular, the final part of the ‘reverse’ strand cannot be replicated. This ‘end replication problem’, as scientists refer to it, is what causes telomeres to become shorter every time cells divide.

Advances in our understanding of telomeres mean that scientists have been successful in pinpointing some of the causes of premature biological aging. Factors as varied as sleeping habits, physical exercise, depression, gene mutations, and also experience of family trauma, poverty and violence have been linked to reduced telomere length – and it’s this that can make individuals literally ‘age faster’.

Clearly, at the very least there is scope here for both medical and societal intervention to mitigate or reduce the risk of some of these factors causing physical and psychological stress to individuals, which in turn could help to slow down biological aging. Pinpointing the correct approaches, as well as gathering more data to deepen our understanding of the links between external stresses and cell damage, will obviously take many years. Yet it is also clear that huge advances have already been made by scientists in their understanding of the biological nature of the aging process, the intricacies of which, if nothing else, are fascinating.