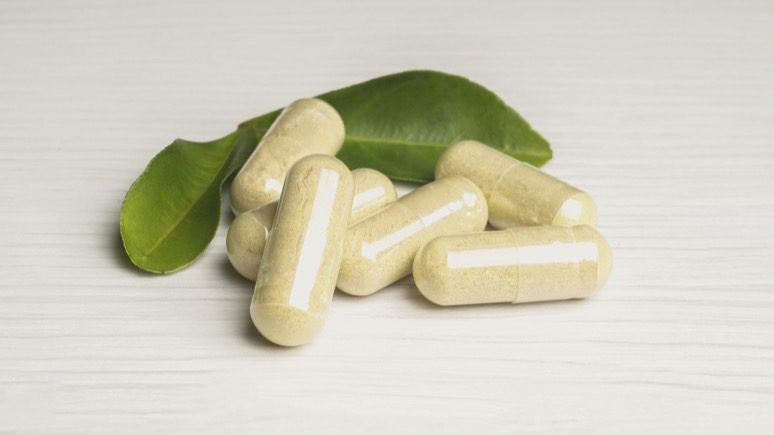 Since 1973, the team of V.Kh. Khavinson and colleagues have isolated more than 20 physiologically active substances comprised mainly of small peptides. These compounds were obtained from mammalian tissues. Five of them have been approved for medical use, including:

In 1985, V. Kh. Khavinson and V. G. Morozov hypothesized that peptides contained in such pharmaceuticals play a role in gene regulation. Numerous studies then confirmed this hypothesis.

Studies found that some peptide complexes can increase lifespan in animal models. In addition, they can delay the development of atherosclerosis and cancer – the leading causes of premature death in humans. These properties suggest that they may serve as geroprotectors, medicines aiming to affect the underlying causes of aging and age-related diseases. The main advantage of these peptide complexes is that they are non-toxic and therefore cannot be overdosed.

An increase in lifespan

The administration of Thymalin and Epithalamin to rats resulted in significant increases in their lifespan by 25-40% compared to controls.

Peptides obtained from the thymus and pineal gland demonstrated a strong antitumor effect. In animals, they reduced the frequency of spontaneous, substance- and radiation-induced malignancies by 1.4 to 7.0 folds.

In most experiments, tumor incidences decreased significantly. Because all mammals have the same mechanisms of carcinogenesis, these findings are immensely significant for cancer prevention in humans.

Thymalin is derived from the calf thymus and contains more than ten peptide components.

In addition, Thymalin is effective in a complex treatment for some forms of tuberculosis and leprosy.

The thymus is the primary organ of the immune system. However, it undergoes involution with aging. It is associated with a decrease in thymic production of peptide regulators.

In the experiment, Thymalin was given to mice treated in utero with carcinogenic substances. Thymalin was administered starting from 2.5 months after birth and continued for the remainder of the animal’s life. This treatment showed an increase in the latent period of tumor development by 1.5-2.5 months. What’s more, cases of spine tumors decreased by approximately 30%. These results conclude that Thymalin inhibited cancer development induced by transplacental exposure to a particular carcinogenic substance.

An experiment involving SHR (spontaneously hypertensive) mice showed that Thymalin administration from the fourth month of life decreased the prevalence of spontaneous tumors from 55 to 44%. Another study demonstrated that lifelong Thymalin treatment of CH3/Sn female mice (commonly used in research on cancer) starting from 1 month of age decreased the incidence of spontaneous tumors by 2.8 folds. In addition, the prevalence of mammary adenocarcinoma reduced 2.6-fold.

Retinalamin is a peptide complex that can:

Retinalamin induced retinal cells and pigmented epithelium development in one of the experiments.

The twenty-year experience of using Retinalamin in treating eye conditions of various origins proved that this pharmaceutical has high clinical efficacy. It was found that Retinalamin may enhance:

Experience in Retinalamin administration to patients with pigmented retinitis showed that this pharmaceutical is highly potent and can provide favorable clinical results in 90% of cases. In addition, upon Retinalamin treatment, central scotomas diminished or disappeared in patients with advanced age-related macular degeneration and retinal pigment epithelium atrophy. Furthermore, Retinalamin administration was associated with visual acuity improvement, expansion of the vision field, enhancement of somatic conditions and antiradical blood defenses in all patients. Retinalamin treatment of pigmented retinitis doesn’t result in complications, side effects, or drug dependence, even when the patient has an adverse history of allergies.

Prostatilen is a peptide complex isolated from the animal prostate gland. It is effective in therapy for chronic prostatitis, complications following surgery on the prostate, benign prostatic hyperplasia, and various age-related conditions of the prostate.

Prostatilen was the only animal tissue-derived peptide that stimulated rat prostate and bladder tissue cultures.
It is worth mentioning that Prostatilen significantly improves the effectiveness of treating age-related prostate diseases. In addition, this peptide complex considerably prolongs male sexual activity by affecting male sexual function.