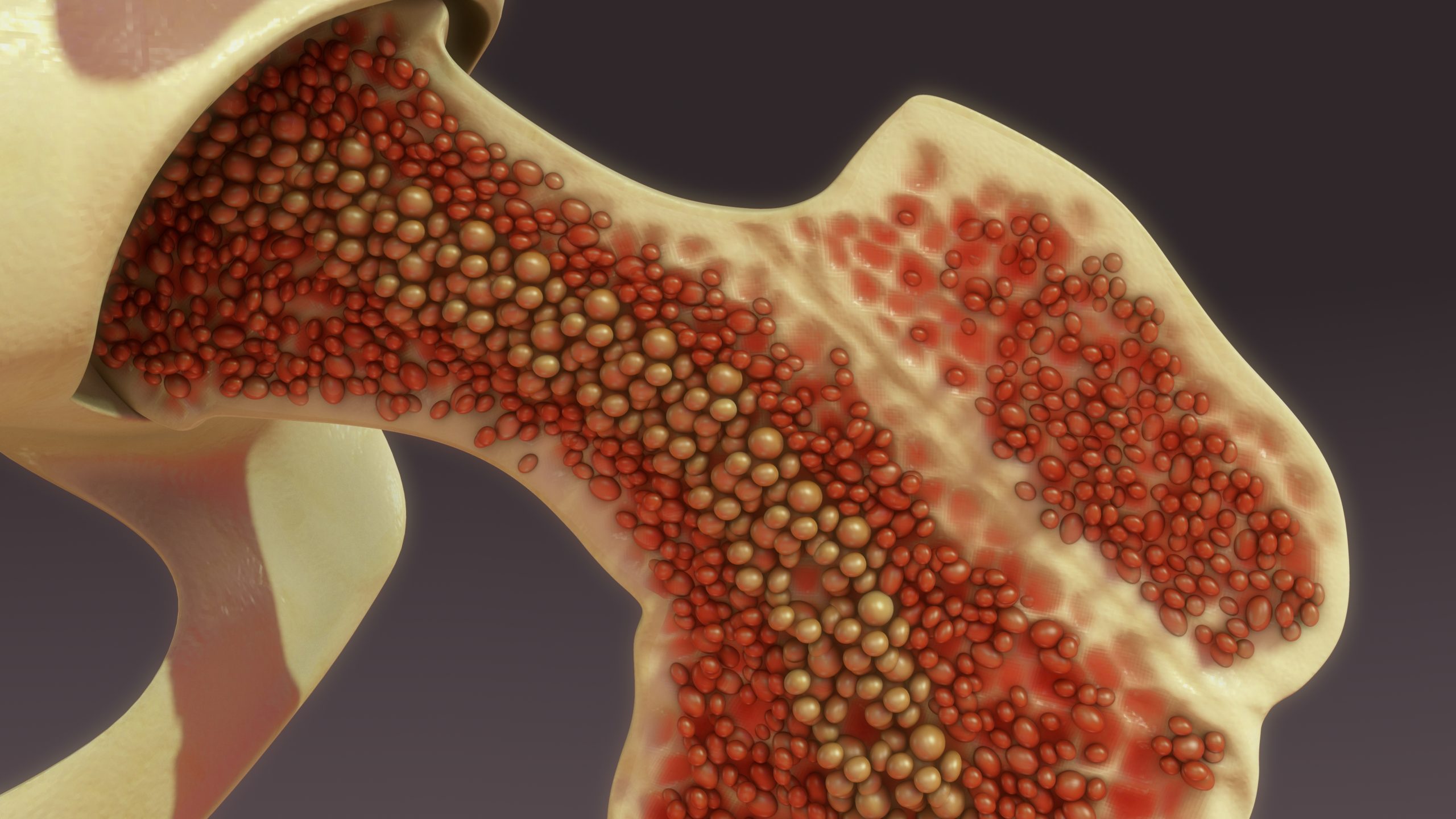 Thrombocytopenia is a condition in which there is a low platelet (thrombocytes) count in the blood. Platelets are small colorless cell fragments in the blood that play a vital role in blood clotting, stopping or preventing bleeding. Therefore deficiency of platelets may lead to serious health problems and make patients highly susceptible to bleeding, bruising, and poor clotting after an injury or surgery. Thrombocytopenic disorders have been treated with the medication called Eltrombopag. But even patients with the same apparent form of the condition may have a different response to the drug.

A new study described a miniaturized bone marrow tissue model that can be used for personalized pre-treatment response prediction to medications. Bone marrow contains cells that produce platelets. An artificial three-dimensional miniature organ recreates the key features of bone marrow. This device is a significant improvement from the previous model because it showed to be a time-saving, convenient method that allows the development of personalized medical treatment.

The data demonstrated that this system could predict in vivo clinical responses to Eltrombopag. Measurements were done starting from just a small amount of peripheral blood from the patients. According to clinical results, the tissue model efficiently predicted both the positive and negative responses to Eltrombopag in individual patients. It allows the development of more personalized treatment, reducing the number of non-responders unnecessarily exposed to potential side effects of the therapy and ineffective preparation for procedures.

Overall, this new test system enables researchers to predict how a patient will respond to treatment and correct each individual’s therapy options. It also could be used to test new drugs for various blood-related diseases.

The promotion is valid until 01/03/2022. Limited time offer.
Video articles