A new app helps to improve your eating habits 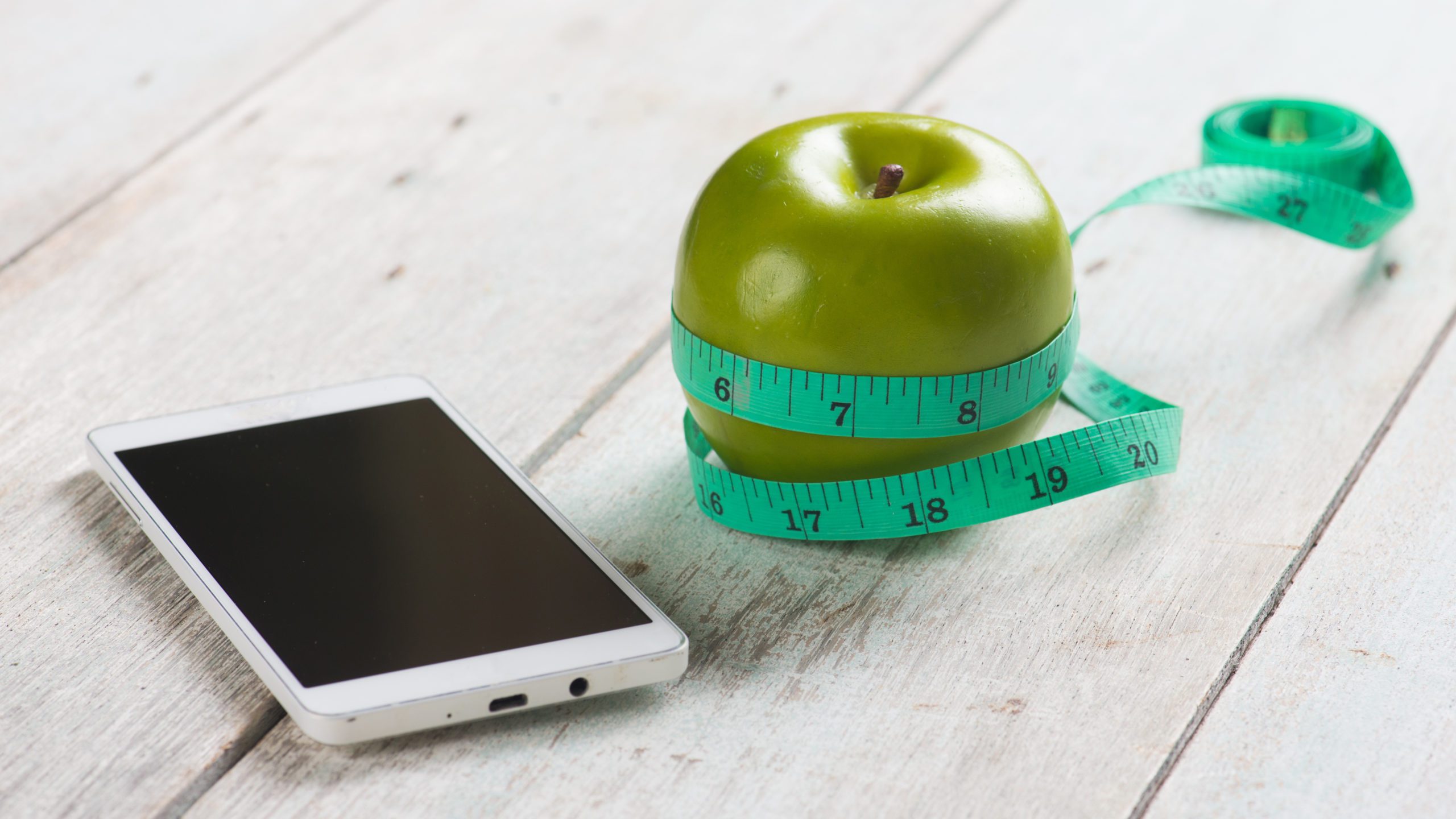 Obesity and associated health conditions, such as cardiovascular diseases, type 2 diabetes, and certain cancers, have become major concerns worldwide. While there may be various reasons for gaining excess weight, a key factor is an imbalance between energy intake and expenditure. Proper eating habits that are efficient when coupled with sufficient physical activity sometimes might not be that easy to achieve. Modern life full of stress factors makes it tempting to make unhealthy decisions about food. And even if we understand the downsides of such actions, it might be quite challenging to give up things that make us feel emotionally better.

Researchers, health practitioners, and policy-makers have created various interventions aiming to improve diets. They generally focus on reductions in the intake of unhealthy foods while increasing healthy food consumption. Such interventions vary from providing information about healthy diets to placing taxes on food items high in added sugars, fat, or otherwise not good for health. These measures are effective when people are conscious about their dietary choices and are able to take into account different pieces of information. However, research has demonstrated that eating behavior is strongly influenced by unconscious, impulsive psychological processes.

Modern studies suggest that two interacting systems regulate peoples’ behavior. They may take the information into account and make deliberate decisions if they have time and motivation to do so. But more often, people rely on fast, impulsive processes. The latter is strongly related to associative networks that link, for example, unhealthy food with the concept of “tasty,” which makes them desirable. Easy accessibility of unhealthy food constantly triggers these impulsive processes, making decisions based on nutritional information and long-term health goals less likely.

Much research recently has been done to develop impulse-focused methods to help people gain more healthy habits regarding food. These methods commonly target the associations between unhealthy foods and behavioral tendencies to consume them. It is done by repeatedly pairing images of unhealthy yet hard-to-resist foods with changes in one’s reaction to them, such as withholding a response or diverting attention. This type of intervention has shown positive results in acquiring a more healthy diet.

A new brain-training app has been developed to help people with dietary problems. The Food Trainer (FoodT app) shows images of unhealthy foods and control pictures (healthy foods or non-food items). In addition, there is a “Go” or a “No-Go” cue (a green or red border around the picture). Participants are asked to tap on the image whenever they see a Go cue and to withhold from tapping whenever a No-Go signal appears. This repeated pairing of unhealthy food cues with inaction is thought to disrupt the associative link between unhealthy food and motoric responses. It helps to develop an association between those cues and inhibition of a motoric response.

A recent study done by researchers from Exeter and Helsinki universities investigated associations between the number of completed app-based training trials and changes in food intake. Data was collected from the FoodT app that was free to download and advertised through popular social media. At the beginning of the study, participants were asked to indicate their age, sex, height, weight, whether they smoked or not, whether they were trying to lose weight, and whether they had a metabolic condition. They also had to fill out a Food Frequency Questionnaire, where they indicated how often over the previous month they usually consumed one or another food category available in training. Unhealthy food groups included alcohol, biscuits, white bread, cheese, red and processed meat, pizza, cake, chocolate, crisps, fast food, fizzy drinks, and sweets. In comparison, healthy ones included fruits, vegetables, and crispbread. For the analysis, the average score across all unhealthy (or healthy) food categories was used as an outcome. Participants were encouraged to use the FoodT application once a day for the first week and once a week for the rest of the one-month period but were free to use it as much or as little as they liked.

Overall, the findings turned out to be quite encouraging. The results indicated that participants who used the app more reduced their intake of unhealthy foods more and showed a more substantial increase in healthy food intake over the period of a month. However, these outcomes should be interpreted cautiously because there was no control group, and there might have been some other factors affecting the results.