Age-related hearing loss. Why it happens, and what can we do? 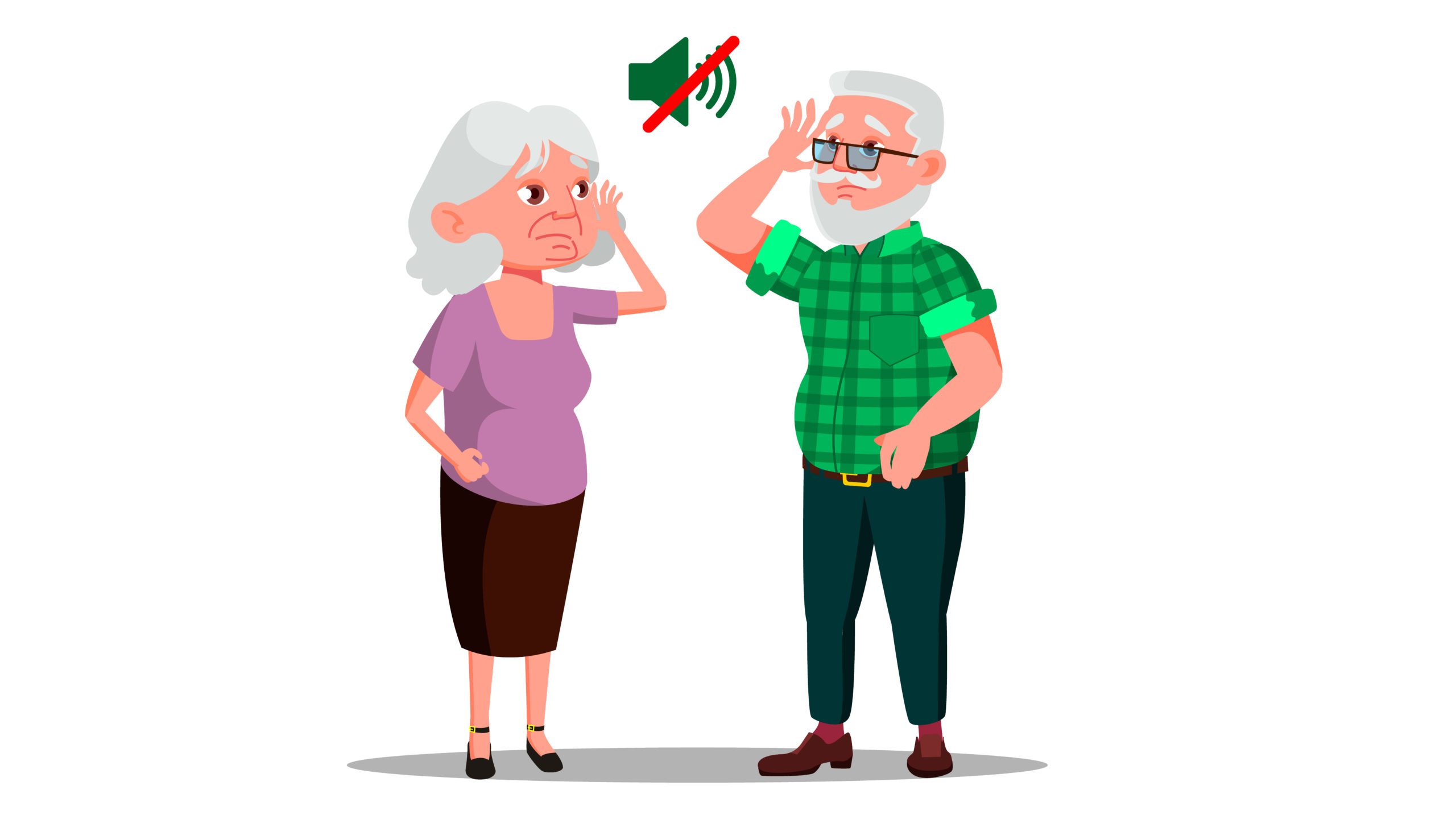 Sensory abilities get worse with age. According to the study published by the Gerontological Society of America, more than 5% of the total world’s population, that is, about 360 million people, have disabling hearing loss. Age-related hearing loss (ARHL) is one of the most common issues people face because of aging. It significantly lowers the quality of life in multiple ways. ARHL may cause social implications, such as reduced communication ability, social isolation, loss of autonomy. Moreover, it may lead to other health problems, including depression, accelerated cognitive decline, increased risk of dementia. Currently, there are various methods and technologies to improve the living environment for people suffering from ARHL. However, there is no known cure for it.

ARHL, sometimes called presbycusis, is a gradual and usually progressive symmetric hearing loss characterized by worsening speech comprehension in noisy conditions. It can be attributed to environmental factors together with a genetic predisposition. Multiple genetic, epigenetic, and other factors have an impact on hearing abilities during the lifetime. The part of the inner ear that is involved in hearing is called the cochlea. The primary sites of age-related cochlear pathology include inner hair cells (IHCs), outer hair cells (OHCs), spiral ganglion neurons (SGNs), and the portion of the cochlear duct containing numerous small blood vessels. The IHCs are the sensory receptors that conduct electrical signals to the central auditory system via the SGNs. The blood vessels in the cochlea are vital for transporting oxygen into the organ. The hair cells and SGNs are highly susceptible to injury from noise exposure and oxidative damage. Therefore, age-related degeneration of cochlear cells is the major contributor to the development of hearing loss.

Usually, people start experiencing hearing loss in their forties. Still, it is most prevalent at ages above 80 years, when 50–80% are affected. Males often show a more rapid onset of hearing loss than females. While hormonal differences play a role in it, behavioral aspects also have an influence. Participation in noisy activities and poorer lifestyle choices among males may contribute to the impact of sex. Despite government regulations, about 24% of hearing loss issues in the United States are due to occupational exposure. ARHL was also associated with some health conditions such as diabetes, cardiovascular diseases, thyroid function, and immune system issues. Lifestyle factors are not less important in developing the presbycusis. Diet, physical activity, and smoking habits showed to have a direct and indirect effect on hearing.

Preventing the development of ARHL by decreasing the exposure to risk factors is the primary way to deal with the problem since there are no known treatments for it. Technological devices such as hearing aids or cochlear implants may be used to manage hearing problems. They are very effective in improving daily life. However, there are some complaints about such devices. Even though they make sounds louder, it does not always mean that they become more clear. Therefore, further improvements in technologies are still required, and perceptual training and counseling support are also essential for rehabilitation. Learning listening skills can be very useful in this situation.

The development of drugs to treat ARHL is also taking place in modern studies. Overall, it has been shown that drug treatments can influence the severity of ARHL. Women showed to be more susceptible to such treatments than men. This also suggests the importance of hormonal differences and should be taken into account for further investigations.

Overall, age-related hearing loss is a widespread problem, and the best way to manage it is to prevent it. However, if it is unavoidable, there are still various ways to live everyday life without being completely isolated from the world. Medical science is continuously advancing, and maybe in the near future, conditions like ARHL will be easily treated.

Sources:
1. Aging and Hearing Health: The Life-course Approach
2. Genetic and Molecular Aspects of the Aging Auditory System
3. Age-Related Changes in the Auditory Brainstem and Inferior Colliculus
4. Causes and Consequences of Age-Related Hearing Loss