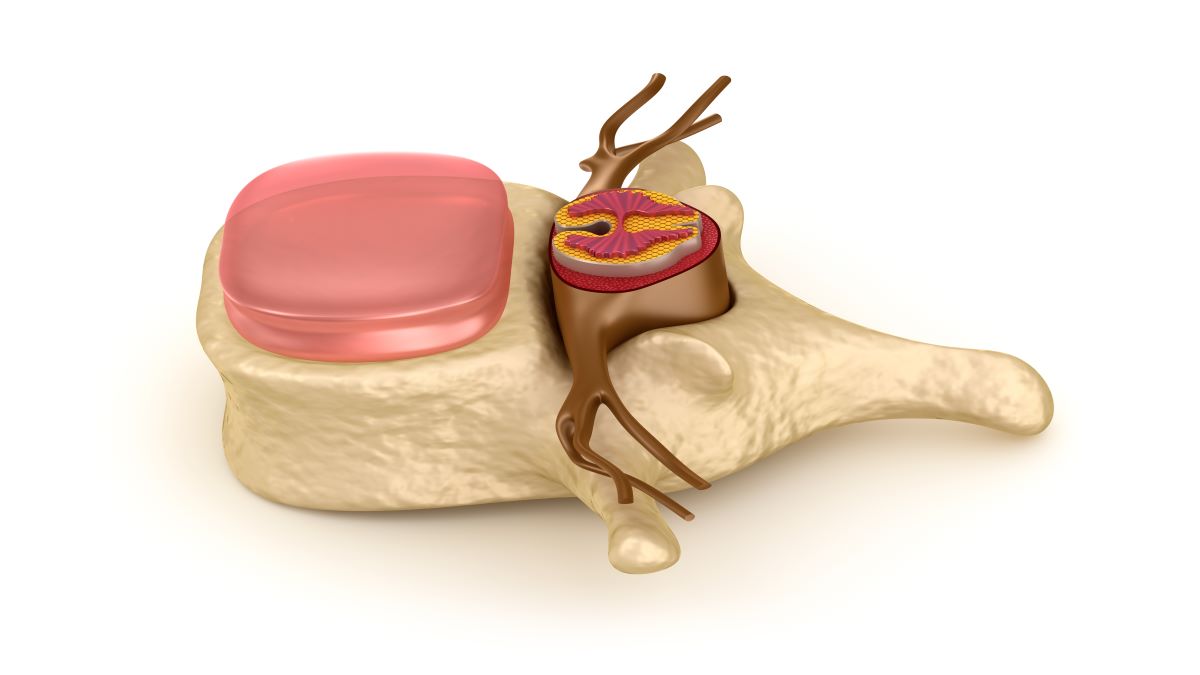 Spinal nerves are mixed nerves meaning that they carry sensory (to the brain), motor (to the body) and autonomic (both directions) information. Fibres composing each nerve originate in either the dorsal or ventral root of the spinal cord. Spinal nerves enter and exit the vertebral column through the space between two adjacent vertebrates called the intervertebral foramen. After leaving the spine, these nerves split into two main branches that transmit information from and to the different body parts. More specifically, one of them carries signals from and to the front part of the body. The second goes to the back of the trunk and limbs.

The eight spinal nerves of the cervical segment of the spinal cord go to the three muscles of the neck. They also form networks of different cervical nerves from which fibres supply the back of the head and some neck muscles, chest, shoulders, arms, forearms, and hands.

One pair of coccygeal nerve supplies the skin area near the coccyx bone.

The optimal work of different pairs of spinal nerves is crucial for the normal functioning of the body. Disturbances in the activity of the spinal nerve can lead to defective or lost sensation, impaired reflexes and muscle weakness.