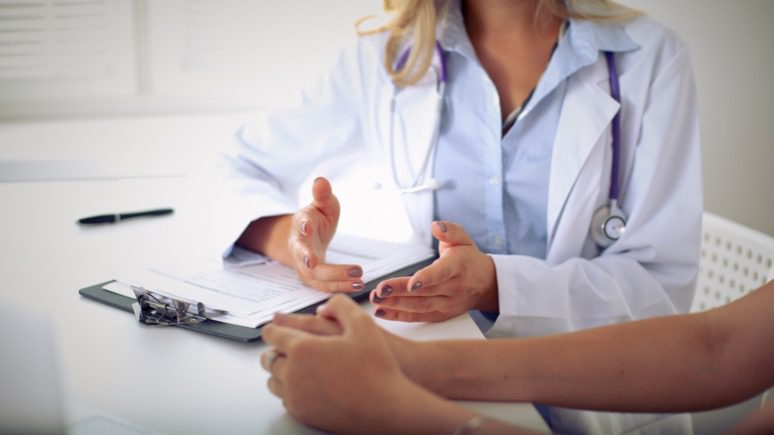 Cancer medication is classified according to how it works in the body. Most common anti-cancer drugs include alkylating agents, plant alkaloids, antimetabolites, corticosteroids, nitrosoureas, and anti-tumor antibiotics.

Alkylating agents are mainly used to treat slow-growing cancers since they are less effective against rapidly dividing cells. For instance, the physician may use these cancer medications to treat breast cancer, lung cancer, ovarian cancer, leukemia, Hodgkin disease, sarcoma, lymphoma, and multiple myeloma.

Plant alkaloids are plan-based medications with an anti-tumor effect. There are different names for these cancer medications based on the enzyme they target. Taxanes and vinca alkaloids are examples of plant alkaloids. Alkaloids that inhibit topoisomerase also have different names depending on which enzyme they affect. For example, the Topoisomerase I inhibitor interferes with DNA replication in cancer cells. There are also inhibitors of topoisomerase II, one example of which is etoposide.

However, these cancer medications may cause side effects, including:

These cancer medications aim to convince cancer cells to consume them and then prevent their proliferation into new cells.

Examples of antimetabolites include:

Corticosteroids are synthetic versions of naturally occurring hormones helpful in treating cancer and reducing inflammation. Specific corticosteroids are used to treat cancers. Such corticosteroids include dexamethasone, methylprednisolone, and prednisone. Nausea, vomiting, and appetite problems resulting from chemotherapy can be reduced due to the anti-inflammatory properties of these cancer medications.

It is a subgroup of alkylating agents that are able to cross the blood-brain barrier. This barrier aims to protect the brain from various substances in the body. However, treatment of some cancers, including brain cancer, requires getting through the blood-brain barrier. The nitrosoureas’ mode of action is to attach themselves to DNA strands in cancer cells and prevent them from dividing. Most common nitrosoureas include lomustine, carmustine, and streptozocin.

The risk of heart damage is one of the major side effects of anti-tumor antibiotics. This side effect occurs rare, but it can appear due to high doses of the drug.

There are four main types of anti-cancer peptides:

ACPs consisting of random coils are typically rich in proline and glycine, lacking typical secondary structures. Alloferon is a type of random coil ACP rich in glycine capable of stimulating the activation of natural killer cells and interferon synthesis in human and animal models. Several studies have proven its therapeutic value. Random coil ACPs killed less normal cells than other types of ACPs, but they inhibited tumor cells worse than the other two types of ACPs.

These are closed peptides composed of cyclization backbones or disulfide bonds that form cystine knots; they are more stable than linear structures. Presently, cyclic anti-cancer peptides account for the majority of ACPs in clinical studies. Cyclic ACPs have a strong inhibitory impact on cancer cells. Cyclic ACPs are types of ACPs with higher anti-cancer activity and lower toxicity than other types.