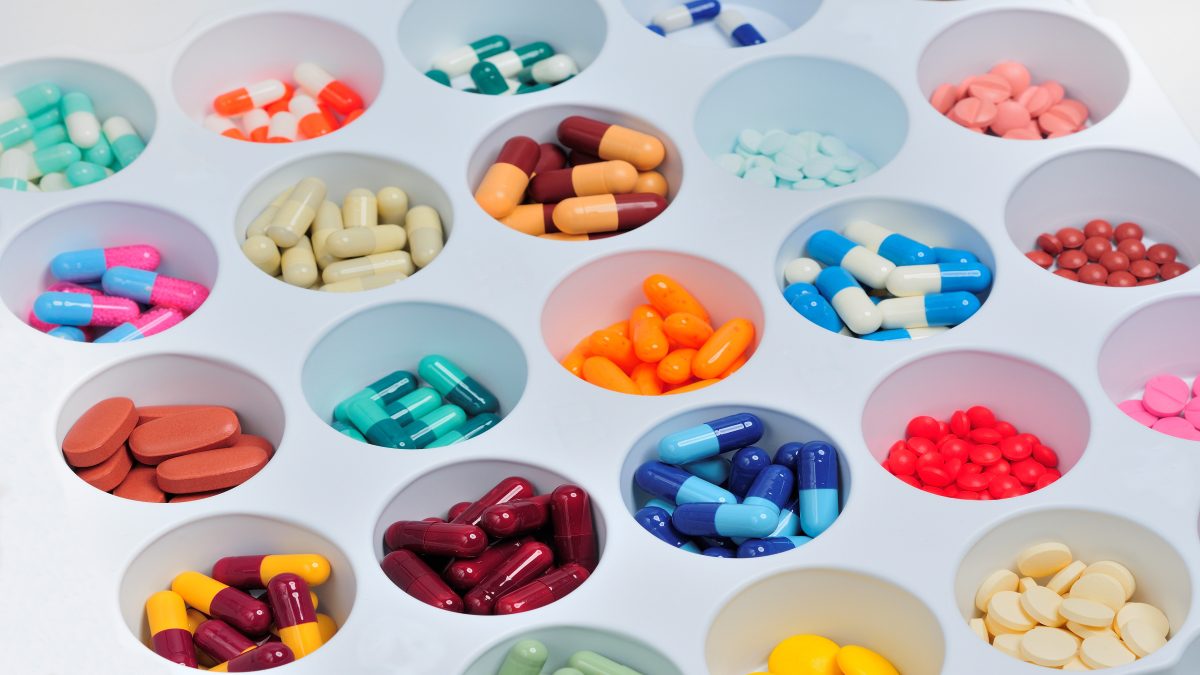 Antidepressants are medications that are used to treat conditions such as major depression, anxiety disorders, sleep disorders, and obsessive-compulsive disorders, and they are also used in the treatment of chronic and neuropathic pain. Even though antidepressant pills are not specifically intended to treat pain, they can be very effective, even when the patient who is being treated is not suffering from depression.
Antidepressant drugs can be used alone, but they are often used in combination with other forms of treatment as prescribed by a physician.

Exactly how antidepressants work to relieve pain isn’t understood and unlike analgesics or muscle relaxants, they don’t work right away. While some relief from pain might be noticed in about a week, maximum pain relief may not occur for several weeks. Most people who take antidepressant pills for pain experience moderate pain relief.

Several different types of pain respond well to antidepressants. They seem to work most effectively for the following types of pain:

Different types of antidepressant pills have a pain relief effect. These medications are classified according to how they work in the body and based on what chemicals they are made of. Tricyclic antidepressant drugs are one classification of antidepressants shown to be very effective in the treatment of pain.

All medications carry the risk of side effects. The most common tricyclic antidepressants side effects include:

Other antidepressants for pain relief

Other types of antidepressants can also be used to treat chronic and neuropathic pain and cause fewer side effects. These types of medications include:

Serotonin and norepinephrine reuptake inhibitors: These are also called SNRIs. They include:

Selective serotonin reuptake inhibitors: These are also called SSRIs. They include:

In addition to the side effects listed above, antidepressant drugs have also been associated with a mildly increased risk of suicidal behavior or suicidal thoughts. If you feel suicidal or depressed, talk to your counselor or healthcare provider right away.