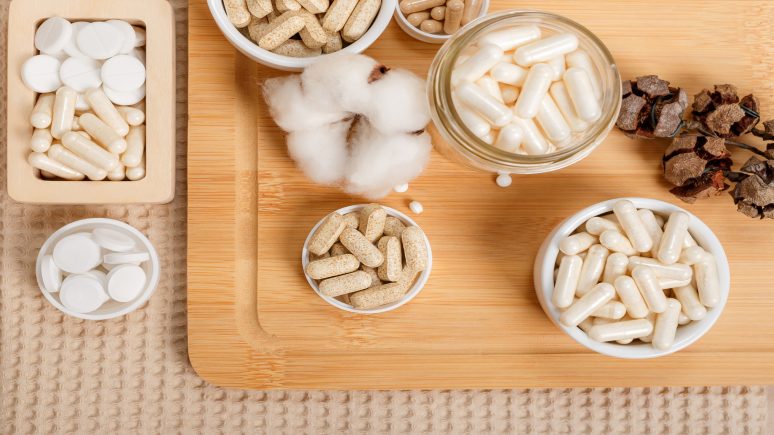 According to a randomized comparative study that lasted 15 years in elderly people with premature aging of the cardiovascular system, it was found that application of Khavinson peptide supplement known as “Epithalamin” slows down the progression of aging and reduces the mortality rate. By the end of this experiment, 16 of 40 (40%) patients in the control group and 26 of 39 (66.7%) patients taking “Epithalamin” were living. In addition, long-term use of “Epithalamin” (6 courses over a period of 3-years) slows down the aging of the cardiovascular system, normalizes the daily rate of melatonin synthesis, lipid, and carbohydrate metabolism.

The efficiency of the treatment was assessed by changes in the following parameters: functional age of the cardiovascular system, total cholesterol level, threshold exercise power, concentration of blood glucose after overnight fasting and 2 hours after standard glucose tolerance test, the concentration of plasma melatonin. Exercise threshold power (in W) was assessed by bicycle ergometry using standard diagnostic criteria.

As recommended by the WHO, an oral glucose tolerance test was conducted with 75 g of glucose.

The geroprotective effects of pineal gland peptides can also be confirmed by a reduction in mortality.

The application of “Thymalin” ( peptide supplement of the thymus; peptides EW and KE) have been found to be effective in treating many conditions and diseases related to reduced cellular immunity and phagocytosis after radiotherapy and chemotherapy in cancer patients. In addition, this peptide has shown an effect in various other medical conditions, including cases of chronic or acute infectious and inflammatory diseases, obstruction of the regeneration processes in post-traumatic and postoperative complications, antibiotics overuse, obliterating arteries diseases, chronic prostate or liver diseases, and complex treatment of some types of tuberculosis.

The application of the Khavinson peptide supplement “Thymaline” in different clinical studies showed significant improvement in the function of the immune system (increased amount of T-lymphocytes-helpers, T-lymphocytes, the enhanced response of lymphocytes blast-transformation in the presence of phytohemagglutinin and Concanavalin A was observed, and the reinforced phagocytosis reaction).

“Cortexin” is a peptide supplement extracted from the cerebral cortex, which provides a significant neuroprotective effect. The application of this Khavinson peptide supplement stimulates restorative processes, improves memory, and accelerates the process of cerebral functions restoration after stress.

The peptide “Retinalamin”, extracted from animal retinas, has exhibited remarkable clinical effects. This supplement is applied in patients with different retina degenerative diseases, including retinitis pigmentosa, diabetic retinopathy, involutional degeneration, and other pathologies.

The ability of “Retinalamin” to restore the electrical activity of the retina is of particular importance. Furthermore, this restoration ability usually correlates with visual function improvement ( fields of vision, visual acuity, electrophysiological investigation).