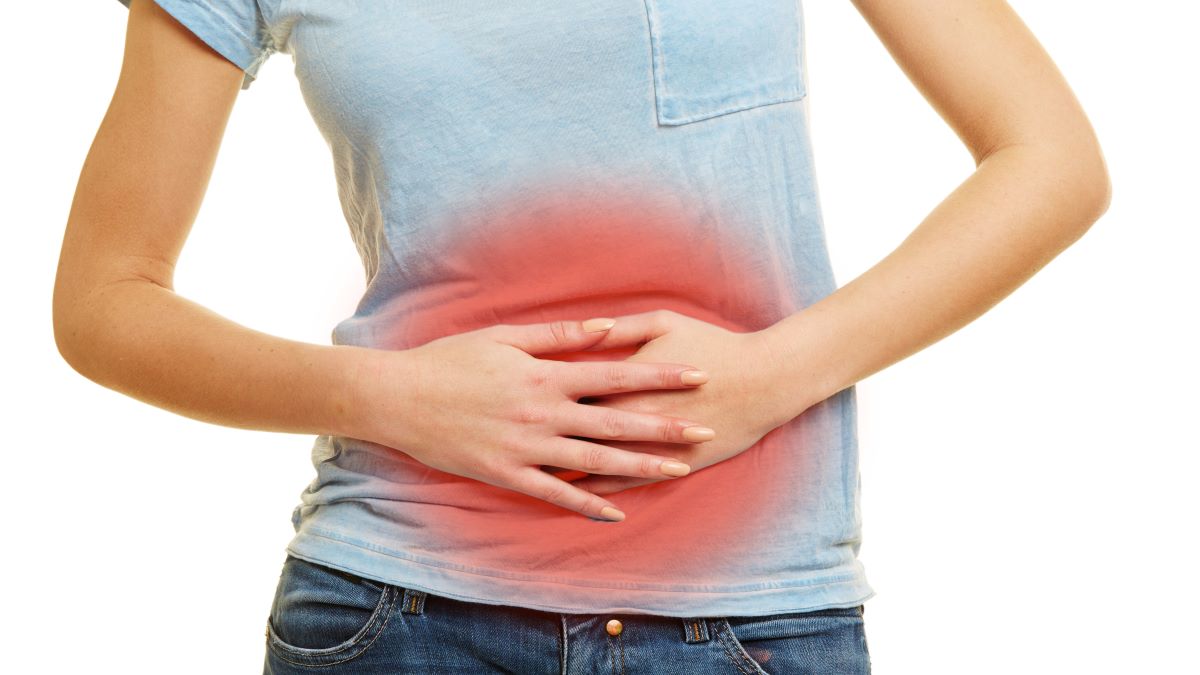 Just about everyone has experienced abdominal pain, and it can range from mild to very severe. It can be a symptom of many conditions, and some of these are serious. The treatment of stomach pain depends on the underlying cause.

Some conditions usually cause abdominal pain that locates in the lower part of the belly, toward the pelvic region. These conditions include:

The causes of upper abdominal pain may be the following:

When stomach pain locates in the middle of the abdomen, the following reasons may be suspected:

Lower abdominal pain located in the left portion of the belly may be caused by:

Lower abdominal pain located in the right bottom part of the stomach may be caused by:

It is essential to seek medical help when you notice the symptoms of abdominal pain. Call 911 or get emergency medical care if you have a severe stomachache or if it is associated with:

Also, get medical care right away if you notice any of the following symptoms of abdominal pain: