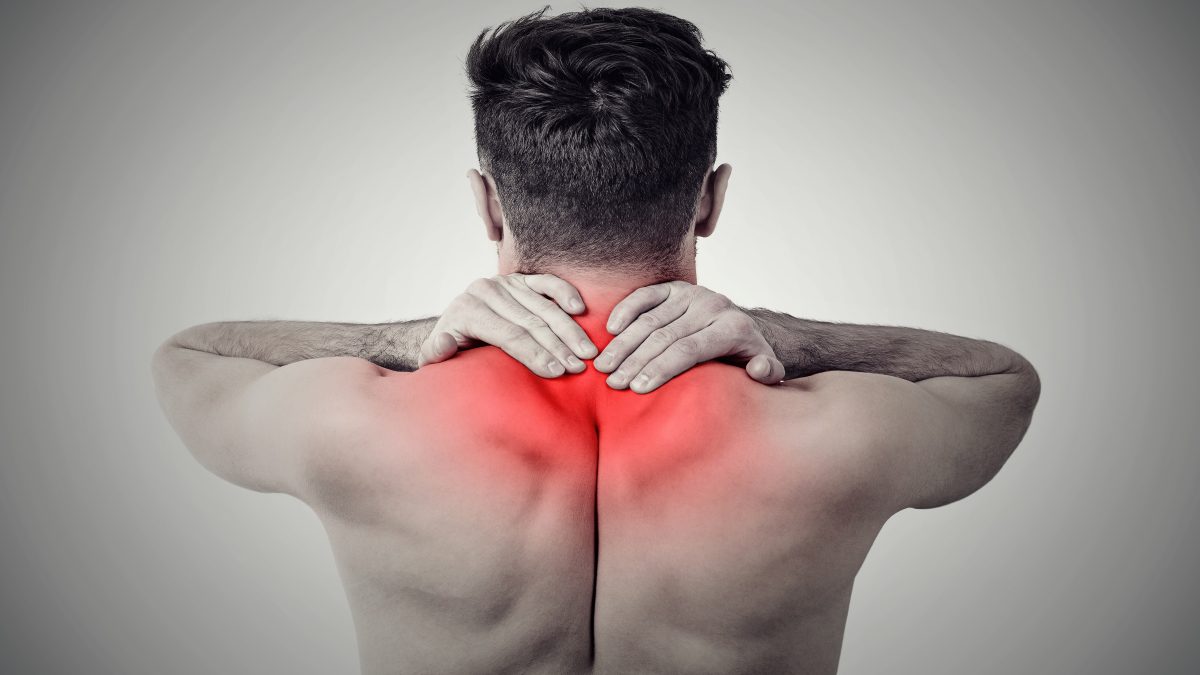 Fibromyalgia is a medical disorder characterized by pain that is chronic and occurs in many different locations throughout the body and increased sensitivity to pressure. Musculoskeletal pain caused by fibromyalgia may also be accompanied by memory, sleep, mood issues, as well as fatigue.

Other common symptoms of fibromyalgia include:

Fibromyalgia is often accompanied by mood disorders like anxiety, post-traumatic stress disorder, and depression. However, not all people who have fibromyalgia experience all the symptoms of the disorder.

The exact reason fibromyalgia develops is not known. Researchers believe that several factors contribute to its development. The following information is known about the cause of fibromyalgia:

Up to 8 percent of the population is affected by fibromyalgia. It occurs in women much more often than it does in men.