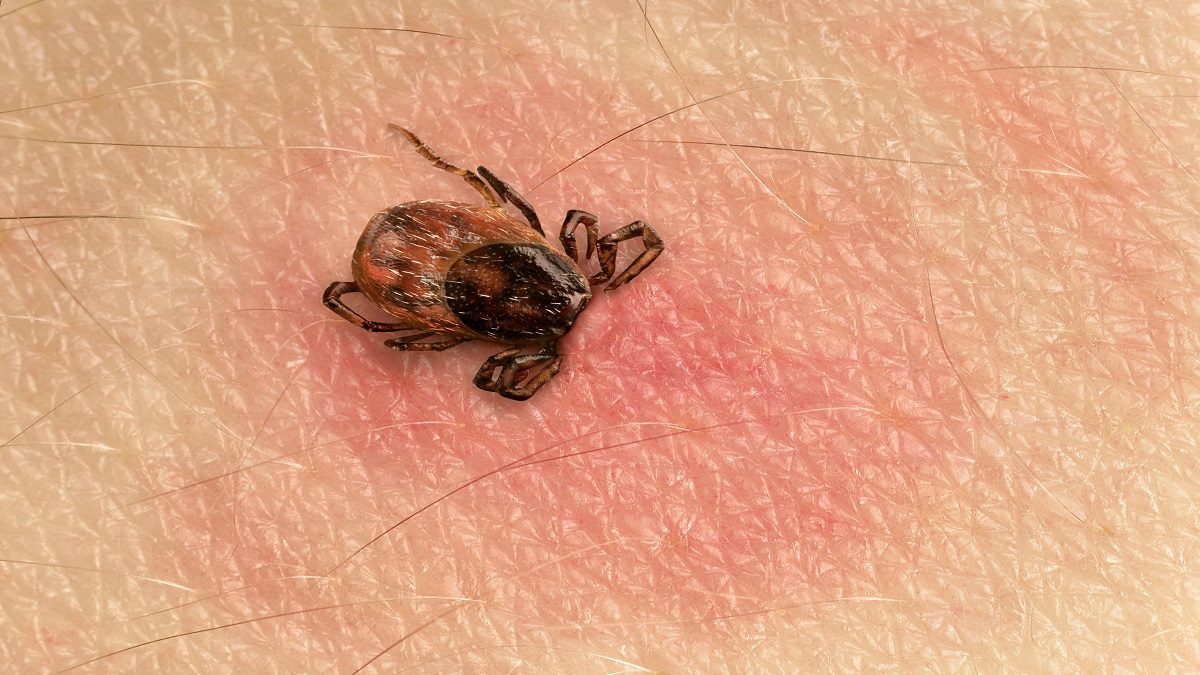 What is Lyme disease?

The most common tick-borne disease found in Europe and North America is Lyme disease. The bacteria known as Borrelia burgdorferi causes Lyme disease, and it is spread by deer ticks. Human and animal blood is the primary food source for deer ticks.

Deer ticks thrive in heavily wooded and grassy areas, so people who spend time or live in these regions are at increased risk for Lyme disease. However, there are precautions you can take to protect yourself from being exposed to ticks when spending time in places where Lyme disease is common.

The chances of complete recovery from Lyme disease are good if treatment is started early stages with the appropriate antibiotics. People may respond to treatment more slowly in the later stages of the illness, but most people with Lyme disease completely recover when treated appropriately.

The Centers for Disease Control (CDC) and Prevention in the United States report that more than 30,000 cases of Lyme disease are reported and confirmed each year in this country. Lyme disease occurs in endemic proportions in the Great Lakes region and the upper Midwest, in wooded areas along the coast of the Northeast and the Pacific Northwest. In the Great Lakes and Northeast regions, Lyme disease occurs most often in the spring and summer months (May to August), and in the Pacific Northwest, it commonly occurs from January to May.

Your profession and the kinds of activities you enjoy doing outside can affect your risk for getting Lyme disease, as well as where you go on vacation and the area in which you live.
Factors that are the most common for increasing Lyme disease risk include:

In the U.S., the bacterium Borrelia burgdorferi causes Lyme disease. These bacteria are primarily carried by deer ticks. When these ticks are young, they are tiny and very hard to see. In addition, they are brown in color.

Lyme disease is transmitted to a person by a deer tick bite that is infected. The bacteria then enter the skin and may eventually get into the bloodstream. Most of the time, the tick has to be attached to the skin for at least 36 hours in order to transmit Lyme disease to a person. If you find a tick attached to your skin that appears to be swollen, it might have been on your skin long enough to transmit Lyme disease. Any tick that is found and promptly removed can help prevent infection.