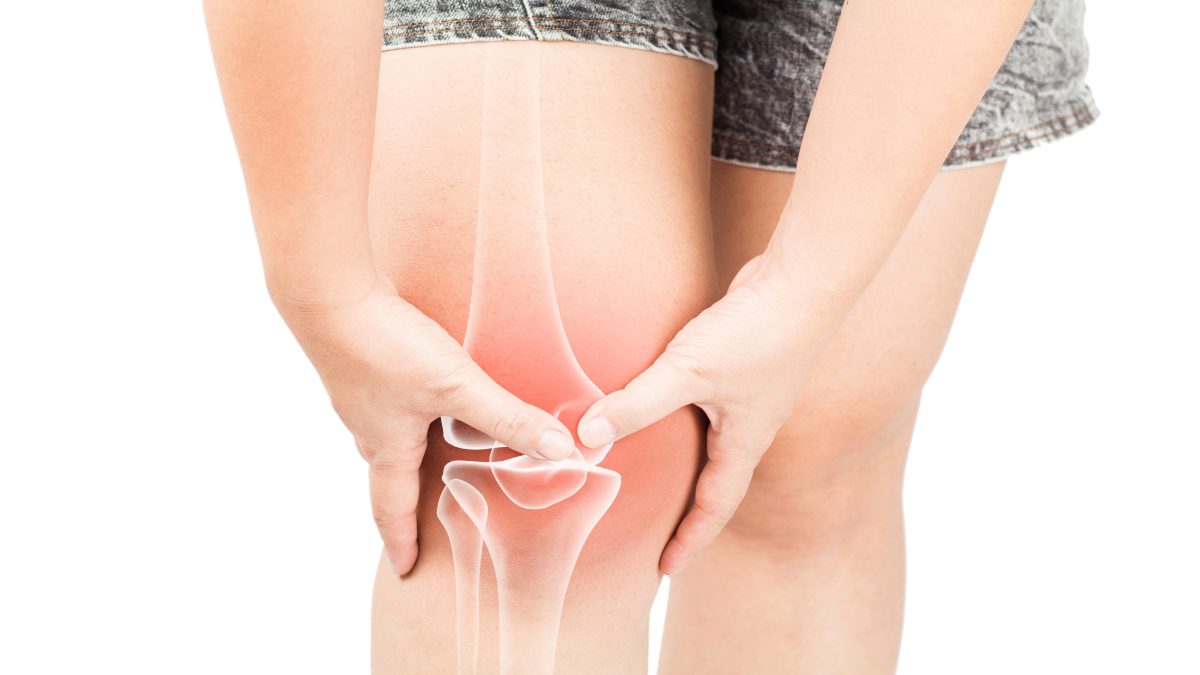 What does pseudogout mean?

Pseudogout is also called calcium pyrophosphate deposition disease, or CPPD. It is a form of arthritis, but unlike other forms of arthritis, which typically slowly develop, the symptoms of pseudogout come on suddenly. Like other types of arthritis, it is characterized by pain and swelling in one or several of the joints of the body.

The joint most often affected by pseudogout is the knee. Painful episodes of the condition can persist for days, or they can drag on for several weeks and can make walking difficult.

Pseudogout was named because of its similarity to gout, another form of arthritis that is caused by the formation of crystal deposits in joints. However, the types of crystals formed in these two conditions are different.

The exact cause of crystal formation in the joints is not known, but the risk of pseudogout and many other forms of arthritis increases with age. Treatments are available to help decrease inflammation and relieve the pain caused by the CPPD.

As we age, the joints of the body collect crystals. Over time, these crystal deposits are more numerous. Calcium pyrophosphate dihydrate crystals are a specific type of crystal that is associated with the development of pseudogout. These crystals are present in the joints of almost 50% of people over the age of 85, but they rarely cause pseudogout symptoms. It is unknown why these crystals cause pain and swelling in some people but not in others.

Even though it is not exactly known what causes pseudogout to develop, certain situations and conditions have been identified that increase the chances the condition will occur. Factors that increase pseudogout risks include the following: