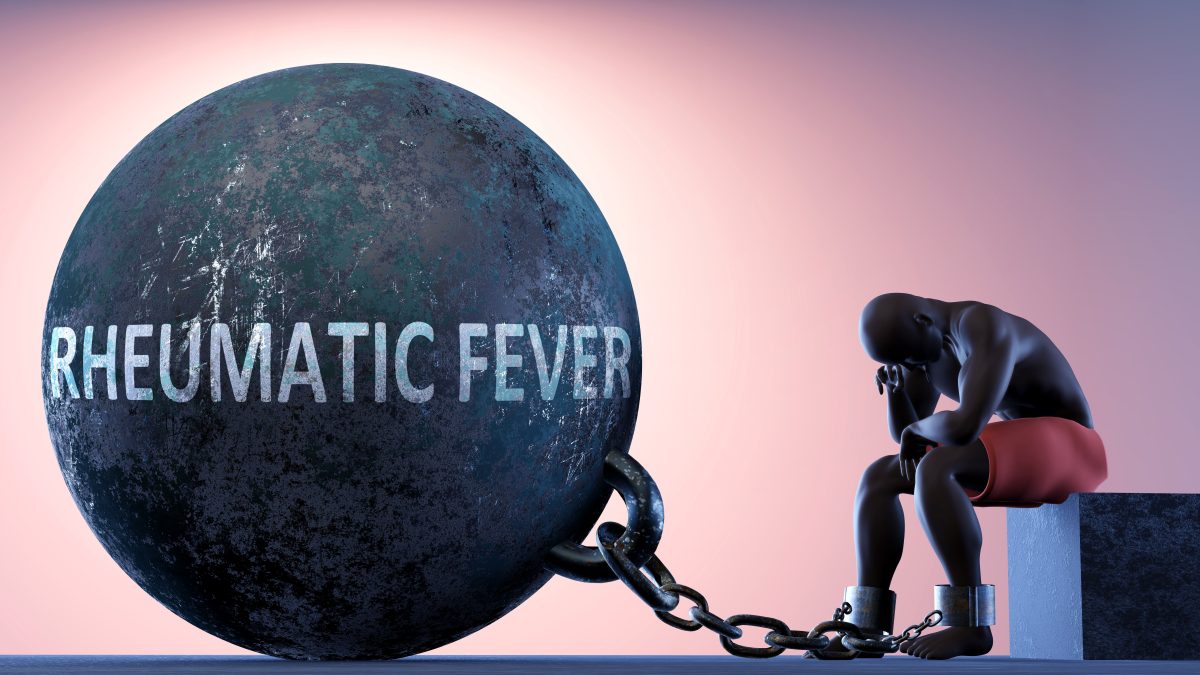 Rheumatic fever is an inflammatory condition that can lead to permanent damage of the heart valves and heart failure. Treatment of the condition aims to decrease inflammation, reduce pain and other symptoms, and prevent the condition from recurring.

Scientists are not sure exactly what links rheumatic fever and strep bacteria. However, it seems as though a protein in the bacteria protein confuses the body’s immune system, causing inflammation in tissues of the joints, central nervous system, skin, and heart.

With the antibiotics currently available to treat and eliminate bacterial infections, there is little chance for a child treated appropriately for strep infection to develop rheumatic fever. However, if a child has scarlet fever or strep throat and is not treated or the infection is not completed eliminated, it can cause rheumatic fever development.

Rheumatic heart disease and acute rheumatic fever are the leading cause of death due to cardiovascular conditions in children five years of age and younger in developing countries, and they affect almost 20 million people in these countries.

In developed countries, probably due to the routine use of antibiotics and improved hygienic standards, the incidence of acute rheumatic fever is much lower. Only 2 to 14 cases occur in every 100,000 people. Much of the time, when cases occur, they happen as part of local outbreaks. For example, in the mid-1900s epidemics, untreated acute strep sore throats were complicated by rheumatic fever as often as in 3% of cases. When cases are endemic, the incidence is much less.

The risk for rheumatic fever may be increased by factors such as: