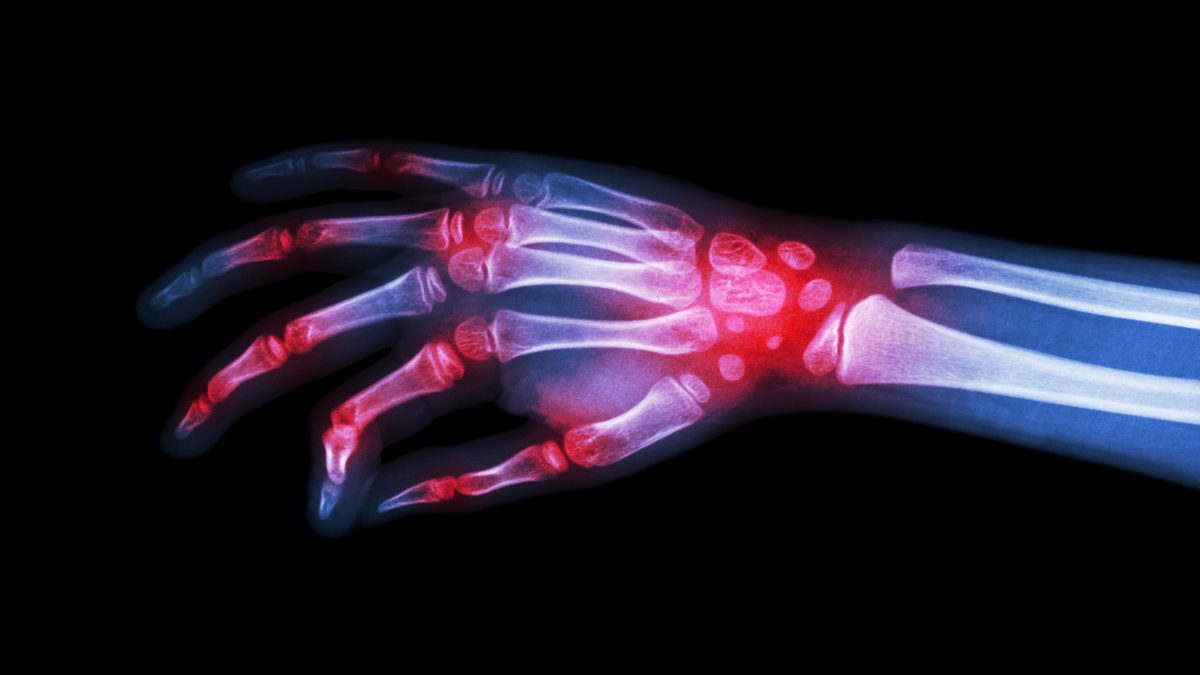 What is rheumatoid arthritis?

In the United States, the prevalence of rheumatoid arthritis is estimated at approximately 0.6% of the population or 1.29 million people. This disease affects women almost twice as often as it affects men.

Rheumatoid arthritis is caused by the body’s immune system attacking the synovium (the tissue that lines the membranes around your joints). These tissues thicken because of inflammation, and eventually, the inflammation can destroy the joint bone and cartilage. In addition to this, the ligaments and tendons that hold the joint together stretch out and become weak, causing the joint to lose its shape and position.

It could be that genetics plays some part in the development of the condition, but doctors are not certain what causes rheumatoid arthritis. Even though they do not cause it, genes may make you more susceptible to factors in the environment that trigger the disease, such as being infected with certain bacteria and viruses.