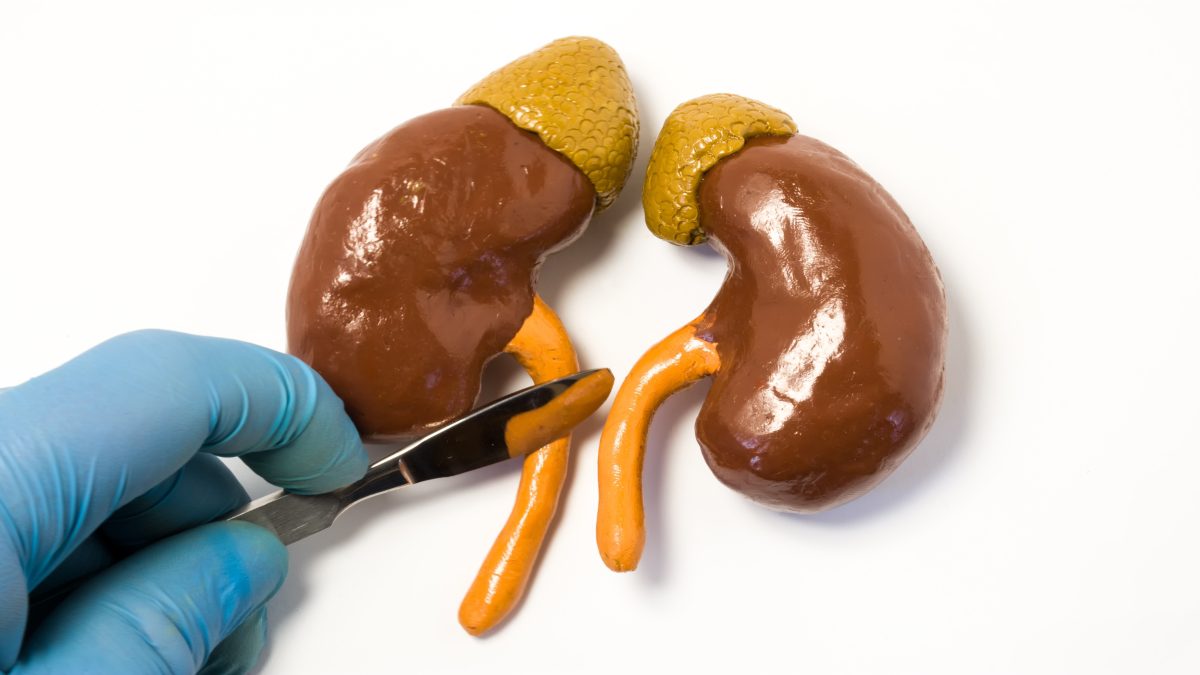 What is ureteral cancer?

Ureteral cancer, also known as cancer of the ureter, is a condition in which cancerous cells grow on the inner surface of the ureters. Ureters are the small tubes that connect your bladder to your kidneys. In this way, the kidneys produce the urine, and ureters carry this urine to the bladder.
Cancer of the ureter is an uncommon problem. Though, older adults and people who underwent the treatment of bladder cancer are at higher risk of ureteral cancer development.
Usually, ureteral cancer treatment involves surgical interventions. However, in some situations, the doctor may recommend immunotherapy or chemotherapy.

How is bladder cancer related to ureteral cancer?

Causes of the cancer of the ureter

Currently, there are no definitive causes for ureteral cancer. Ureteral cancer develops when cells lining the inside part of the ureter undergo mutations in their DNA. A cell’s DNA contains genetic information and instructions for the cell. This information also includes the time periods for dividing and the lifetime length of the cell.
In turn, the mutations in the cell’s DNA tell the cells to multiply more quickly and live longer than they usually would. As a result, an accumulation of abnormal cells appears and continues to grow on the inside lining of the ureter. In this way, this growing mass can block the ureter and spread to other body regions (metastasize).

Factors that increase the risk of experiencing ureteral cancer include: