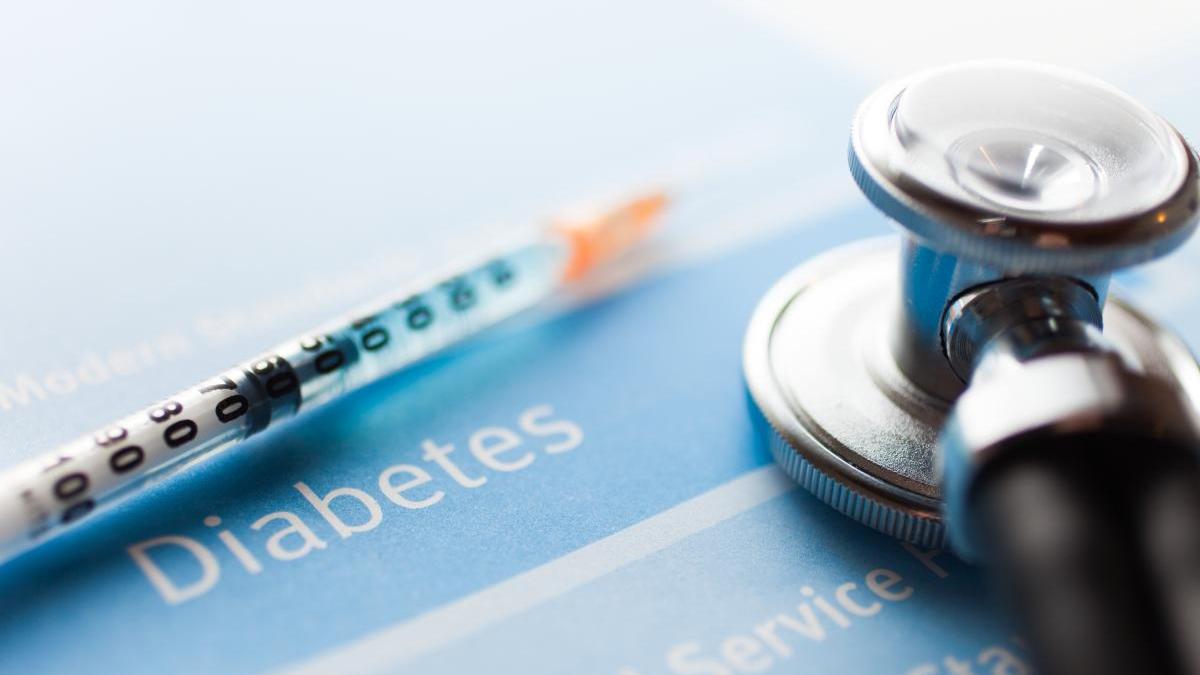 Diabetes Mellitus is a group of diseases which affect how the body uses glucose or sugar. Glucose is a simple sugar in the blood and is the body’s main source of energy. The brain depends on glucose as its primary fuel.

Type 1 and type 2 diabetes are chronic conditions. Prediabetes is a condition in which a person’s blood sugar is higher than the normal levels, but not high enough to be considered diabetes. Gestational Diabetes is the presence of high blood glucose levels during pregnancy. This sometimes resolves after the birth of the baby.

In order to understand diabetes mellitus, it’s important to first know how glucose normally is processed by the body.

Insulin is a hormone. It is produced by the pancreas. The pancreas is an organ that sits below and behind the stomach.

The role of glucose

Glucose provides energy for the body’s muscles and other tissue cells. The brain must have glucose in order to function.

Exactly what causes the disease is not known. It has been discovered that the body’s immune system, which is responsible for fighting off infection, fights against and destroys the cells in the pancreas that make insulin. Without insulin, glucose can’t get into the cells that need it for energy, so it builds up in the bloodstream.

Type 1 Diabetes may be caused by a combination of factors including hereditary susceptibility and factors in the environment. It isn’t clear, however, what many of these factors are.

In these conditions, the cells gradually become resistant to insulin. The pancreas can’t keep up with a demand to over-ride the resistance and so too much glucose is present in the bloodstream.

Like Type 1 Diabetes, why these conditions develop isn’t exactly clear. It is thought that hereditary and environmental factors play a part. Obesity is strongly associated with Type 2 Diabetes, but not all people who develop Type 2 Diabetes are overweight.

When a woman is pregnant, hormones are produced by the placenta to sustain a pregnancy that makes cells more insulin-resistant. Normally, the pancreas produces enough insulin to take care of the resistance. But in some women, the pancreas is unable to keep up and too much glucose stays in the blood. This results in Gestational Diabetes.

There are different risk factors for the different types of Diabetes.

Even though the exact reason Type 1 Diabetes develops isn’t known, there are certain factors that increase the risk of the disease developing. These include:

Even though the exact cause of Type 2 Diabetes isn’t known, there are factors that certainly increase a person’s risk for the Disease. They include:

Possible complications for a baby as a result of Gestational Diabetes include:

Having pre-Diabetes increases the risk of developing Type 2 Diabetes.

The symptoms of Diabetes often depend on how high the level of glucose is in the blood. People who have Type 2 Diabetes or pre-Diabetes may not experience any symptoms until they have had the condition for quite a long time. In Type 1 Diabetes, the Diabetes symptoms in men usually are more severe and come on rapidly.

Diabetes symptoms in men and women of both Type 1 and Type 2 Diabetes may include:

Type 2 Diabetes symptoms in men are more common than Type 1. It typically occurs in people over the age of 40 years, although it is being seen with increasing frequency in those who are much younger. Type 1 Diabetes can develop at any age, but most often it develops in young children or adolescents.

Signs of trouble in any type of Diabetes

Many different factors can affect blood sugar levels, so problems sometimes occur that need immediate attention. These diabetes symptoms in men include:

a) Not taking your diabetes medication

c) Eating too much

Testing for Type 1 and Type 2 Diabetes and pre-Diabetes

Screening tests for Gestational Diabetes symptoms in men and women may include:

Diabetes care depends on what type of the Disease has been diagnosed. Monitoring your blood sugar, oral medications, and insulin may be a part of diabetes care. Maintaining a healthy weight, eating a nutritious diet and including some form of exercise in your daily routine are also important in managing the disease.

Treatments for Type 1 and Type 2 Diabetes

Your blood glucose levels will also be monitored during labor. If your blood glucose rises, your baby may release significant amounts of insulin. This can lead to low blood sugar levels after delivery.

Test kits are available over-the-counter to check your urine for the presence of ketones. If ketones are present in your urine, call your doctor right away or go to an emergency center.

If you have signs of this condition, seek medical care immediately.

To help avoid low blood sugar, monitor your blood glucose regularly. Watch for Diabetes symptoms in men and women of Hypoglycemia. These include:

Hypoglycemia is treated with carbohydrates that can be absorbed quickly, like fruit juice, candy, glucose gel or tabs. If you have Diabetes, carry a source of quick-acting glucose with you at all times.

In some research studies, numerous substances have been shown to help improve insulin sensitivity. Other studies on these same substances have failed to show they have any effect on blood glucose or A1C levels. Since the findings are not consistent, there are no alternative therapies currently being recommended to help manage blood glucose levels.

If you decide to try an alternative Diabetes care, do not stop the Diabetes care prescribed for you by your doctor. Be sure to ask your healthcare provider about any therapy you are considering to make sure it won’t interact with your current Diabetes care plan or cause an adverse reaction.

There is no cure for Diabetes. If you are currently taking insulin, don’t stop using it unless your doctor has directed you to do so.

You may find it useful Diabetes complications and their treatment