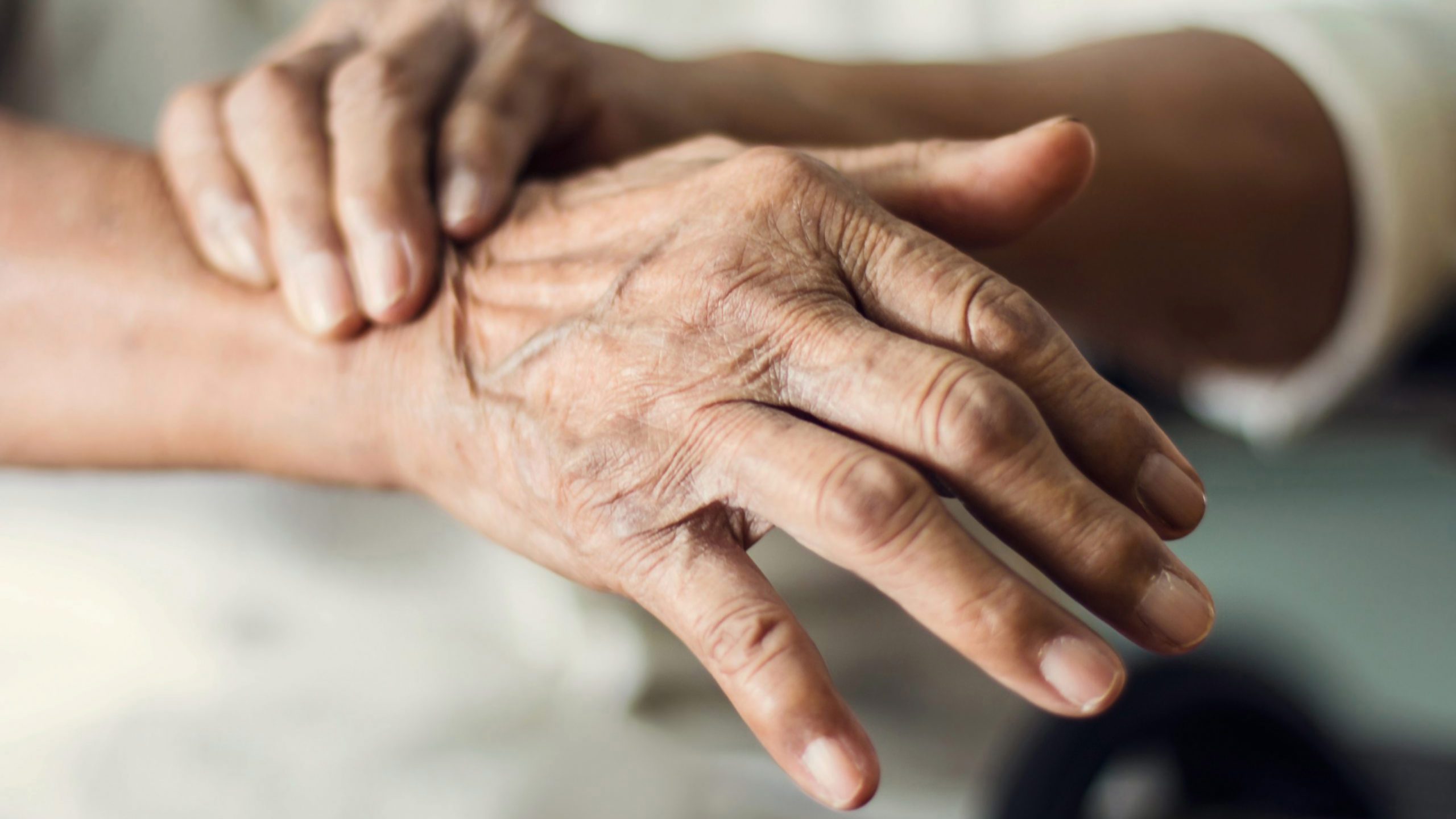 What is a tremor?

Everyone has at least some degree of tremor. However, it may be unnoticeable for some people, whereas it may significantly lower the quality of day-to-day life for others. Tremor causes involuntary shaking of some parts of the body and most often affects hands. When a tremor becomes noticeable, it is considered a neurological disorder called essential tremor (ET).

ET is not a dangerous condition, but it can worsen with time and become severe in some people. It is also sometimes confused with Parkinson’s disease. However, these two conditions have key differences. ET usually occurs when you are using your hands. By contrast, Parkinson’s disease causes shaking when hands are in a resting position. ET does not cause any other health problems and usually affects hands, head, and voice. Parkinson’s disease, on the contrary, is associated with slow movement and shuffling gait. It starts in the hands and can also affect the chin, legs, or other parts of your body.

It is not known what causes ET. However, some studies suggest that it is related to incorrect communication between the cerebellum and other parts of the brain. The cerebellum is a structure in the brain that controls muscle coordination.

About half of ET cases are caused by genetic mutations. This type is called familial tremor and can be inherited. It is an autosomal dominant disorder, meaning that if you have a parent with a genetic mutation for ET, there is a 50% chance of developing the condition.

Age is also a risk factor for tremors. Even though ET can affect people at any age, it is most common in people older than 65. Some experts differentiate ET that starts earlier in life from ET that begins later. The latter is thought to be an aging-related tremor, which slightly differs from ET and may be accompanied by additional physical and cognitive signs.

Sometimes, tremors may be related to other factors. It is a common symptom for people who suffer from alcohol use disorder. Some medications or excess caffeine consumption can also cause trembling.

ET can be treated using medications. Most often, patients with ET are prescribed propanolol and primidone. These drugs affect the actions of neurotransmitters to reduce trembling. There might be various side effects and contraindications. Therefore, drug therapy should be carefully chosen by a doctor based on the individual characteristics of the patient. For severe cases of ET, a stimulating device can be surgically implanted in the brain.

Some lifestyle changes can also be helpful for decreasing tremors. For example, minimizing alcohol and caffeine intake or avoiding stressful situations will have a positive effect. Relaxation techniques, such as deep-breathing exercises or yoga, are also a way to improve the condition.