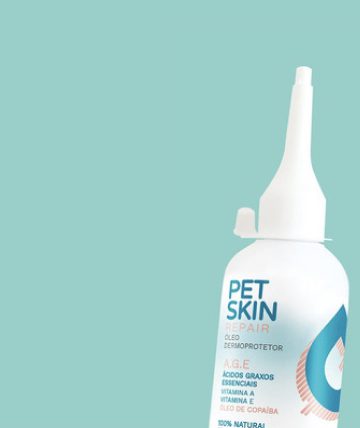 Hemivertebrae is a type of anomaly in your vertebrae that can result in a lack of formation in one half of your body. Hemivertebrae is most commonly the cause of congenital scoliosis.

Moreover, Hemivertebrae can cause an angular deformity in the formation of the spine as a result of their wedge-shape. This can be the cause not only of scoliosis but also of various spinal deformities as well such as kyphosis, and lordosis.

Hemivertebrae are considered dangerous among most spinal deformities, as they are the ones who are most likely to cause neurological problems in the person affected. Hemivertebrae most often occurs in the midthoracic section of your vertebrae, or namely, in the middle of the middle region of your spine.

The physical and neurological symptoms and consequences of having a Hemivertebrae can range from rear limb paralysis and weakness, urinary and fecal incontinence, spinal pain, as well as headaches,  bouts of nausea and dizziness.

What is Hemivertebrae Resection?

In all of these cases involving Hemivertebrae, a resection is needed depending on where the spinal abnormalities are located in order to correct these deformities and prevent further complications.

What is the Purpose of Having a Hemivertebrae Resection?

How Does One Prepare for a Hemivertebrae Resection?

The surgical room where the procedure will take place will then be prepared as well as various instruments that the surgeons will use. The pedicle screws, which were mentioned before will be prepared with the appropriate length and diameter based on your CT Scan before the operation. Hooks will also be prepared.

What are the Procedures for doing Hemivertebrae Resection?

Screws will then be placed on your spine to correct your posture, and the most commonly used are fixed angle screws.

You will most likely stay in the hospital for a few days to a week until you fully recover, and even then you will undergo physical therapy to make sure most of your function returns back to normal. The whole time you will be in the hospital you will be under IV fluids, painkiller medications and antibiotics.