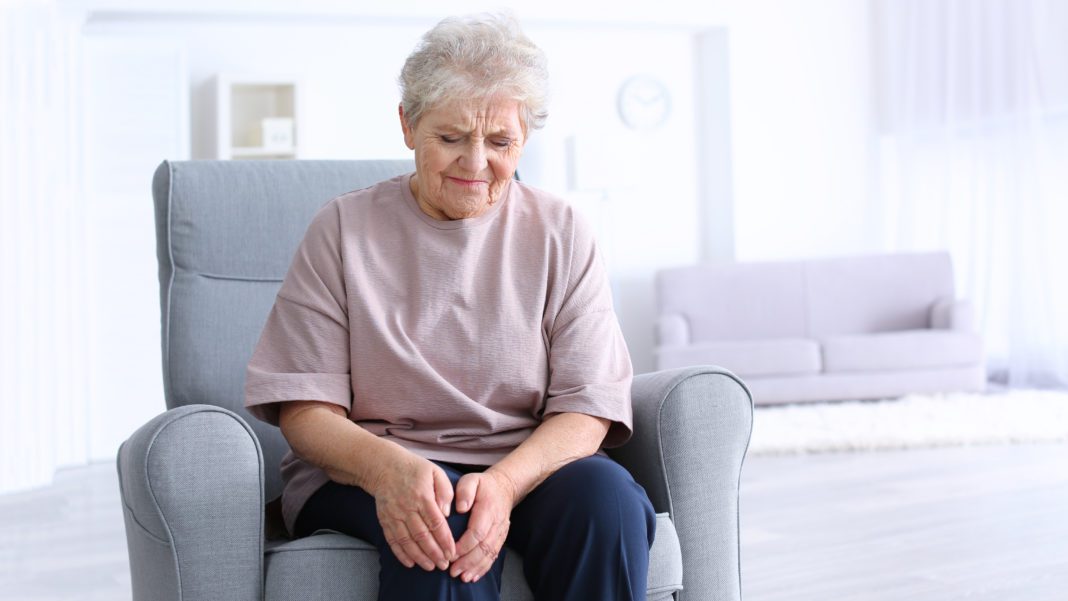 Arthritis is a broad term to describe inflammation in one or more joints. It applies to various conditions that affect joints or tissues around them. Statistical data from the United States from 2013 to 2015 shows that about 54.4 million adults (22.7%) annually were diagnosed with some form of arthritis. Data showed the direct correlation between age and risk of developing arthritis. Of people aged 45 to 64 years, 29.3% reported doctor-diagnosed arthritis, whereas, for people aged 65 years or older, it was 49.6%. It was also reported that arthritis was more common among women than men (26% and 19.1%, respectively).

So why is it such a widespread issue? To understand that, we need to look into types of arthritis and find out what are the risk factors for one or another type. Here, we will discuss arthritis-related conditions, such as osteoarthritis and rheumatoid arthritis. Both can be effectively diagnosed using physical examination, X-rays, and some lab tests. It is always better to do that at the early stages so patients can start treatment to slow or stop disease progression.

The most common form of arthritis is osteoarthritis (OA). Sometimes it is called a degenerative joint disease or “wear and tear” arthritis. In an organism, joints are connections between bones that give the skeletal system more functionality. Joints also contain cartilage. It is a specialized tissue that acts like a bouncy cushion, preventing bones from rubbing against each other. With OA, the cartilage in the joint wears out over time, and it causes changes in underlying bones. These changes usually develop slowly and most often occur in the hands, knees, and hips. OA can cause pain, swelling, and stiffness and even reduce the range of motion in the joint.

Risk factors for developing OA include age and gender, as we discussed previously. Joint injury or continuous stress applied to joints also has a negative effect, which can be further amplified by obesity. People who have a family history of OA are also at a higher risk of developing the condition. Interestingly, some Asian populations are at a lower risk for OA. Currently, there is no cure for OA, so the treatment usually targets the symptoms. Therapies may include increasing physical activity, physiotherapy, weight loss, various medications, and supportive devices. Surgery would be another option in case if other treatments were not effective.

Another common type of arthritis is rheumatoid arthritis (RA). It is characterized by an autoimmune reaction that attacks the joints (usually multiple joints at the same time). It causes inflammation of the tissue lining the joint and damages it. Hands, wrists, and knees are usually the most often affected by RA. Pain, stiffness, and swelling occur in more than one joint on both sides of the body. RA can also cause fever, fatigue, and weight loss. People with RA are also at greater risk of developing other chronic conditions. Some examples are heart disease and diabetes. Patients with RA who are overweight are more likely to have high blood pressure and high cholesterol.

Risk factors for RA also include age and sex, just like the OA. Genetics also plays a role in this case. People with particular genes are at a higher risk of developing the condition when exposed to some factors such as smoking or obesity. Curiously, women who have never given birth may also be at higher risk of developing RA. Fortunately, RA can be effectively treated. Some medications called disease-modifying antirheumatic drugs can slow the disease and prevent joint deformation. Biological response modifiers are also effective medications that are used in second-line treatment. In addition to drugs, changing some lifestyle habits can significantly improve the situation. Smoking cessation, maintaining a healthy weight, and being physically active are your primary helpers in managing RA.