Immunity and its relationship to the aging process 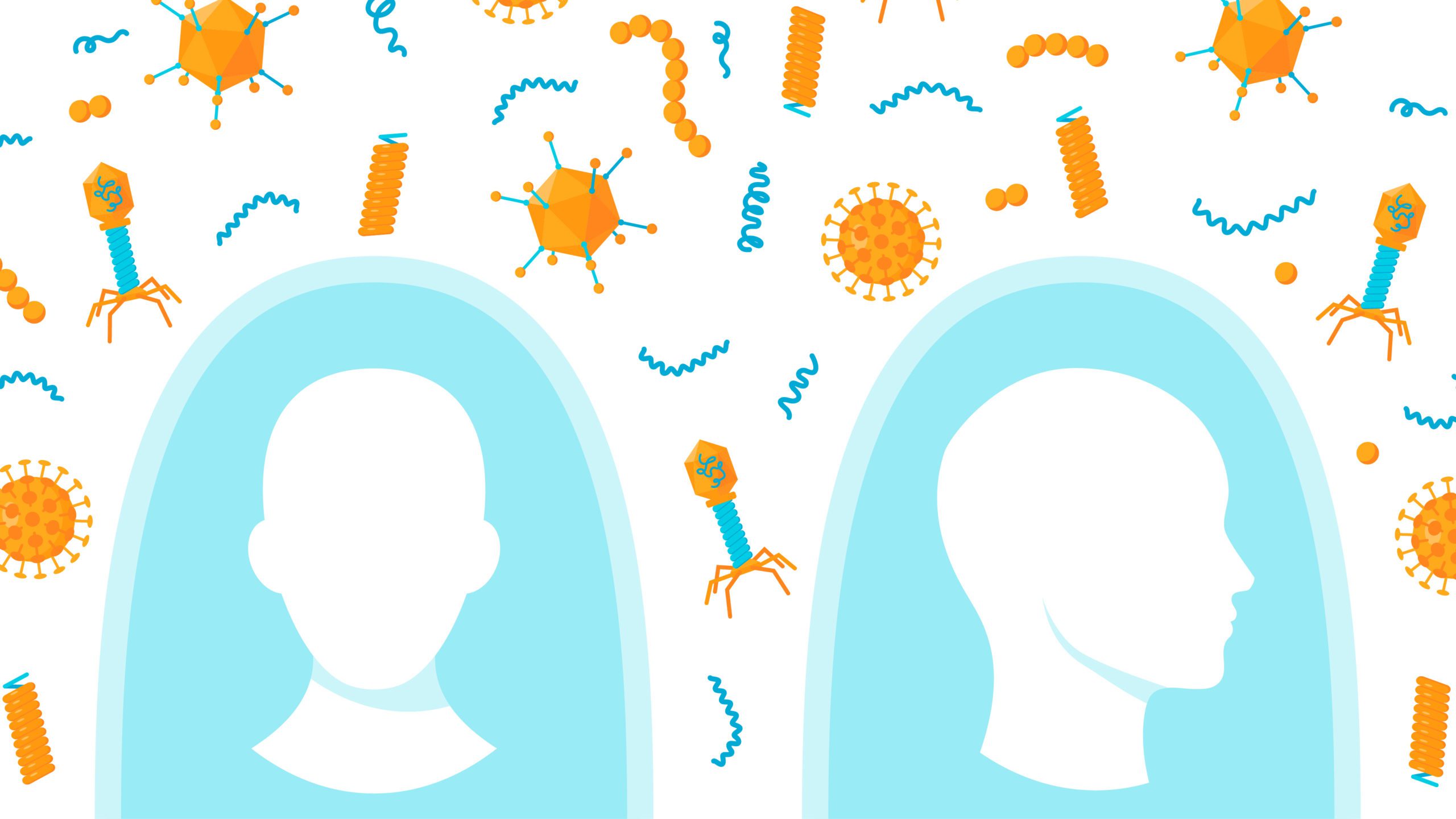 The immune system is a major source of health concerns in older people. Our immune systems gradually become less able to fight infections as we age, while our bodies respond less effectively to vaccinations. The immune system in older people is also afflicted more by chronic inflammation, which increases the likelihood of numerous health conditions. And despite the significant increases in life expectancy seen over the past two and a half centuries, changes to our lifestyles have made our immune systems at risk of also becoming ‘imbalanced’ in later life.

But as with many health risks, there are readily available options that seem to be able to help us ensure our immunity doesn’t deteriorate as we get older.

But what do doctors and scientists really mean when they refer to ‘immunity’, and what exactly happens when it declines in effectiveness?

There are essentially two branches of the immune system: ‘innate’ immunity and ‘adaptive’ immunity. Innate immunity can be understood as our bodies’ initial form of protection against infection, and is made up of barriers designed to prevent bacteria and parasites from both entering the body and impeding their ability to spread within it. It includes physical barriers like the skin, defensive ‘mechanisms’ like the secretion of mucous and tears, and what are known as General Immune Responses, such as inflammation, which makes immune cells flow to the site of infection through increased blood flow. When innate immunity fails to rebuild itself after an initial threat disappears, it can result in chronic inflammation.

The adaptive immune system is activated by the body’s exposure to pathogens, and is able to use a kind of ‘memory’ to learn about the threat it encounters and in turn improve the body’s response designed to combat it. It uses two types of cells – B cells and T cells – to carry out its functions. As we grow older, it gradually becomes less able to protect the human organism against viruses and bacteria.

While the chronic inflammation that can be brought on by weakened innate immunity is linked to nearly all of the health conditions seen in old age (such as heart disease, type 2 diabetes, cancer and dementia), loss of adaptive immunity makes it more likely that an individual will be infected and can lead to dormant pathogens that the body has previously suppressed becoming active again.

A key difference between the immune systems of younger and older generations is that the former are better at ‘turning off’ inflammation, which is the body’s normal response to illness and facilitates healing. Inflammation, which is often useful in safeguarding us against bacteria and viruses, can become prolonged and damaging in older adults because their bodies have built up too many ‘old’ (senescent) cells, which do not function effectively. Low-level inflammation plays a role in almost all health conditions experienced by the older generation, with old immune cells having been linked to disability and various terminal diseases.

Aging affects the adaptive immune system in a different way. Adaptive immunity is characterized by cells learning how to recognize and neutralize pathogens. If the body becomes infected, T cells can learn to recognize the pathogen involved, and they then take on specialized properties allowing them to mount future immune responses – basically, they become soldiers capable of fighting a specific kind of enemy should it appear again within the body.

T cells that have not yet ‘learned’ to fight particular pathogens are called ‘naive’ T cells. As we get older, our bodies use up their stock of naive T cells, as more and more become dedicated to fighting particular infections. This translates into a decreasing ability to fend off new infections. This is also the reason why vaccinations work less effectively in older adults – because their bodies’ immune systems, comparatively drained of naive T cells, react less actively to the injected agent.

So what can we do to counteract these processes? One activity available to large numbers of us, provided we have the motivation, is regular physical exercise. Expert studies suggest that resisting the natural decline of physical activity that occurs as we age and exercising as much as possible can slow or potentially even reverse the negative effects of our aging immune systems. Exercising helps to maintain muscle mass, and it is muscle that produces certain proteins that serve to reduce inflammation and maintain the immune system. In particular, exercise can protect us against type 2 diabetes and cardiovascular disease. Researchers have also discovered that people who are either very physically active or moderately active have stronger reactions to vaccinations.

Secondly, there is indirect evidence suggesting that dietary changes can slow down the aging of the immune system in older adults. In particular, studies suggest people who eat a Mediterranean diet (think lots of fruit, vegetables and olive oil, some fish and poultry, but not much red meat or sugar) are less likely to experience the loss of muscle strength, tiredness and slowness of movement often seen in old age. This diet has also been linked to lower levels of infection.

The nature of a person’s diet can also have an effect on their risk of developing sarcopenia in old age – this a condition that causes individuals to lose skeletal muscle mass and muscle function. It is believed that certain dietary supplements (such as vitamin D) may help to reduce the risk of developing this condition.

Finally, watching your weight can play a role in maintaining an effective immune system. While efforts to maintain muscle mass can help to reduce inflammation, large amounts of fat (known as adipose tissue) can increase it. Since aging is often characterized by weight gain, growing old and increased inflammation often go hand in hand, especially if the individual is obese. Studies suggest that obesity can also result in poorer responses to vaccination.

It therefore seems that exercising coupled with a healthy diet, in working to prevent excessive weight gain, can serve to counteract the negative effects caused by the aging of the immune system. There is evidence to suggest that adults who get regular exercise and maintain a healthy weight have fewer ‘old’ (senescent) T cells in their blood, as well as lower amounts of cytokines – molecules that promote inflammation.