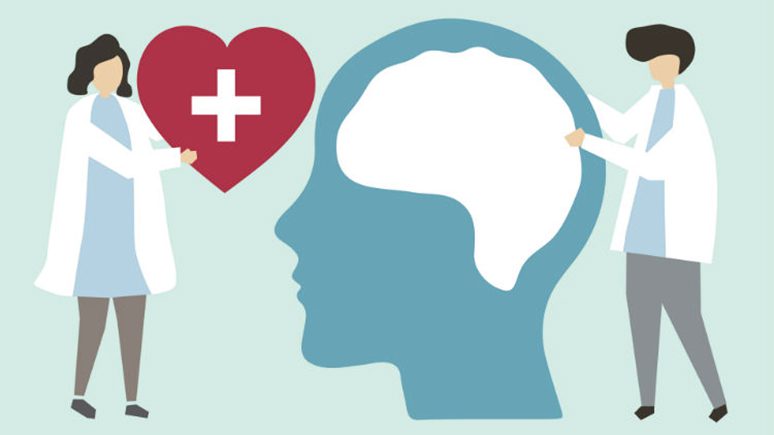 As most of the immune response associated with MS occurs in the early stages of the disease, aggressive treatment as early as possible can lower the relapse rate, slow the formation of new lesions, and potentially reduce the risk of brain atrophy and disability accumulation.

Several MS therapies carry significant health risks. Selecting the right therapy for the patient is based on many factors including duration and severity of disease, the effectiveness of previous MS treatments, other health issues, cost, and child-bearing status.

Treatment options for MS include injectable and MS oral medications.