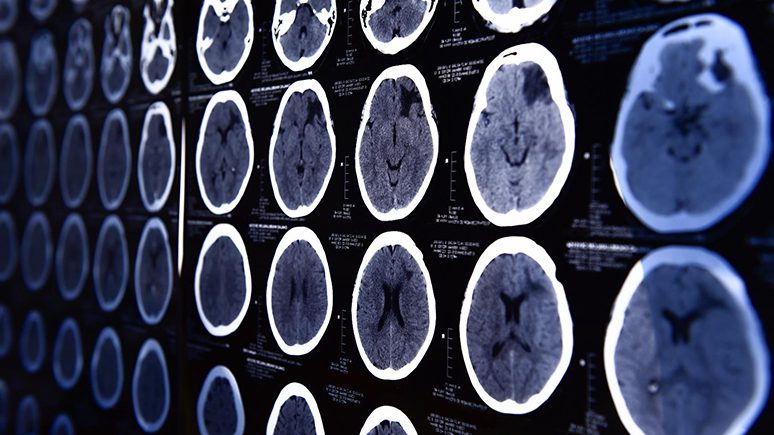 Relapsing-remitting MS is associated with unpredictable acute attacks followed by remission periods, new or increasing neurologic symptoms. It usually starts in the patient’s 20s or 30s. RRMS is considered the most common subtype with an 87% rate.

Attacks also called relapses or exacerbations, are caused by activated immune cells stimulating lesions in the CNS, resulting in visual impairments, tingling and numbness, episodic bouts of fatigue, intestinal and urinary system disorders, spasticity, and learning and memory difficulties. During remission periods, some symptoms may disappear, however, some may continue and become permanent. During the remission period, there’s typically no disease progression.

With this type of MS, symptoms gradually worsen. In primary progressive MS, early symptoms are often mild walking problems that progress over time.

After 10 to 20 years, 10-15% of MS patients are diagnosed with PPMS, which largely affects the nerves of the spinal cord and fewer brain lesions. Induced symptoms include difficulties with walking, weakness, stiffness, and troubled balance. Some patients also experience relapses early on in their primary progressive MS, which is called active primary progressive MS, meaning that the immune system is still attacking the myelin in the brain or spinal cord, and causing inflammation. A relapse and new lesions on MRI scans are the signs of this inflammation.