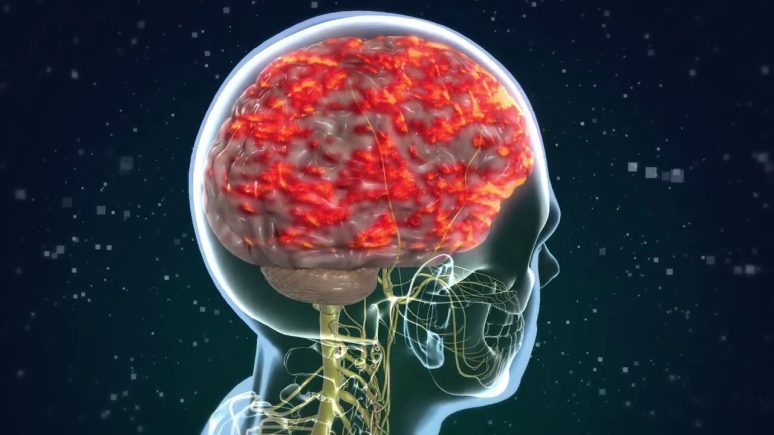 The diagnosis of multiple sclerosis disease is based on the presence of:

There is also McDonald Criteria, which comprise five distinct possible presentations, as well as the additional information needed to illustrate the hallmark characteristic of multiple sclerosis, dissemination in time (DIT) and/or dissemination in space (DIS):

The goal of the McDonald Criteria is to enable early diagnosis and prompt treatment. The criteria also simplify the demonstration of DIT and DIS with fewer MRI evaluations. In addition, the panel aimed to make multiple sclerosis easier to distinguish from the commonly misdiagnosed differential of neuromyelitis optica (NMO) and its spectrum disorders. The new criteria also improve the specificity and sensitivity of the original criteria and make the diagnosis more uniform to allow for widespread use.

At autopsy, multiple, discrete pink or gray areas that have a hard, rubbery texture are discovered within the white matter. The lesions are natural occurrences that consist of myelin and oligodendrocyte loss areas, infiltrates of inflammatory cells, including lymphocytes and macrophages. The condition of axons and neurons within these lesions distinguishes MS from other destructive pathological processes that are accompanied by focal inflammation.

There are many signs of multiple sclerosis, including moderate-to-severe spasticity, mostly in the legs, that happens in more than 30% of patients, and unilateral numbness affecting one leg that spreads to affect the other leg, pelvis, abdomen, or thorax. Another common sign of MS is optic neuritis, meaning complete or partial loss of vision.