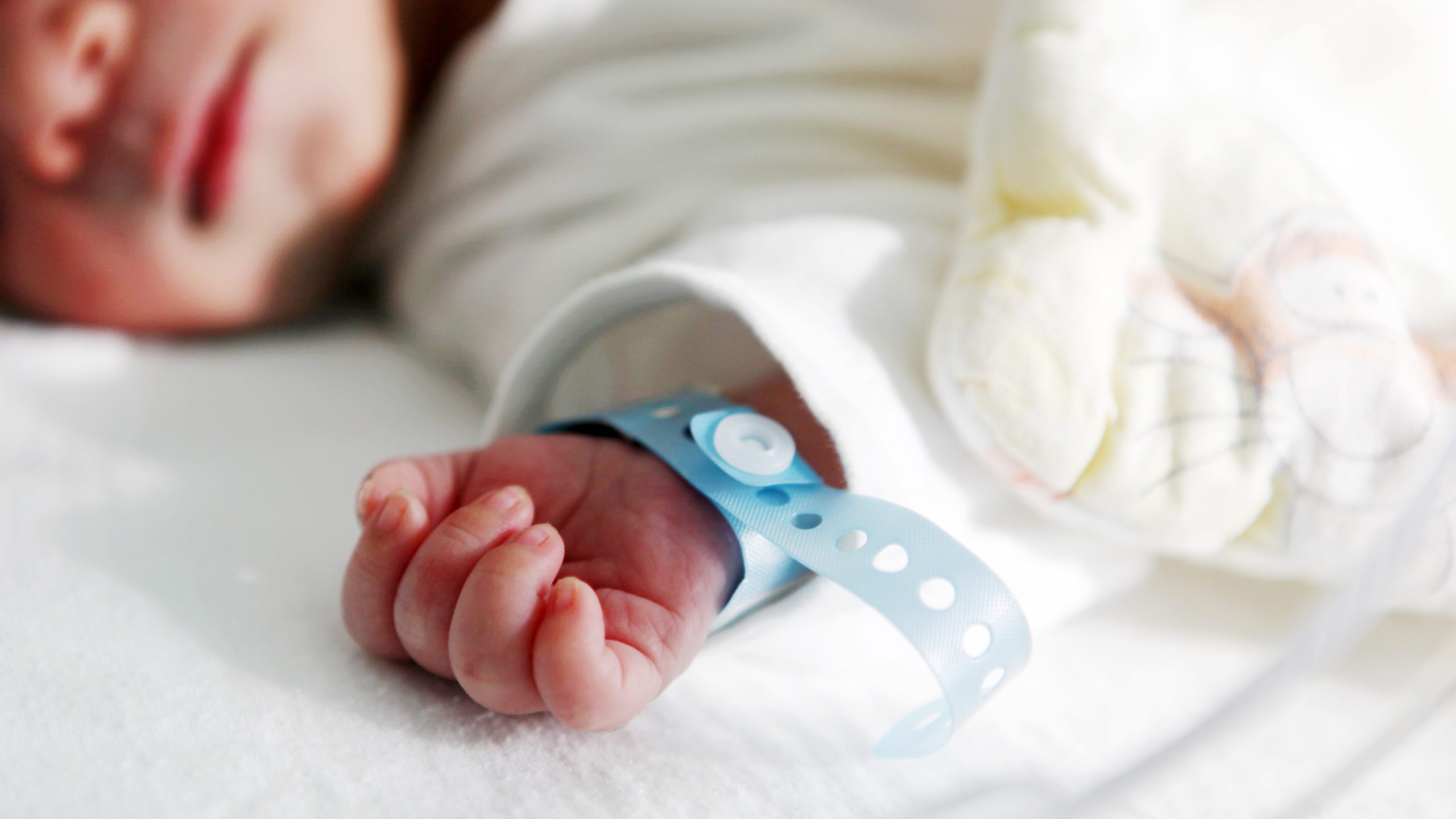 Neonatal diabetes is a form of diabetes diagnosed in children under the age of six months. It is caused by a change in the gene that affects the development of pancreatic beta cells, interfering with the synthesis and secretion of insulin. The number of genes found in children with neonatal diabetes continues to increase. Currently, there are more than 20 known genetic causes of neonatal diabetes mellitus, characterized by various clinical manifestations.

The main feature of the condition is being diagnosed with diabetes under the age of 6 months. In contrast to type 1, diabetes diagnosed at that period of life is most likely to have a monogenic cause rather than autoimmunity. In addition, about 20% of patients with neonatal diabetes mellitus also have some kind of developmental delay (like muscle weakness or learning difficulties) and epilepsy.

The first step in managing neonatal diabetes with persistent hyperglycemia (high blood sugar level) is reducing the glucose intake rate to the level required for optimum growth and nutrition. If medically safe, it might also be recommended to decrease the dose or discontinue using medications that may cause hyperglycemia. Such drugs include dopamine, epinephrine, norepinephrine, or glucocorticoids.

In case of dehydration, ketoacidosis, or electrolyte imbalance, fluids and electrolytes should be administered intravenously. Fluid status and blood sugar levels need to be monitored closely.

Many patients with neonatal diabetes can be treated without insulin, using a class of drugs called sulfonylureas. About 90-95% of people with diabetes caused by mutations in the KCNJ11 and ABCC8 genes can stop insulin therapy after beginning to use sulfonylureas.

It is essential to know if your child has neonatal diabetes to ensure the condition is treated in a timely manner. Genetic testing for neonatal diabetes is available free of charge for all people diagnosed with diabetes before nine months old.

Prediabetes and measures of prophylaxis

Differences between type 1 and type 2 diabetes