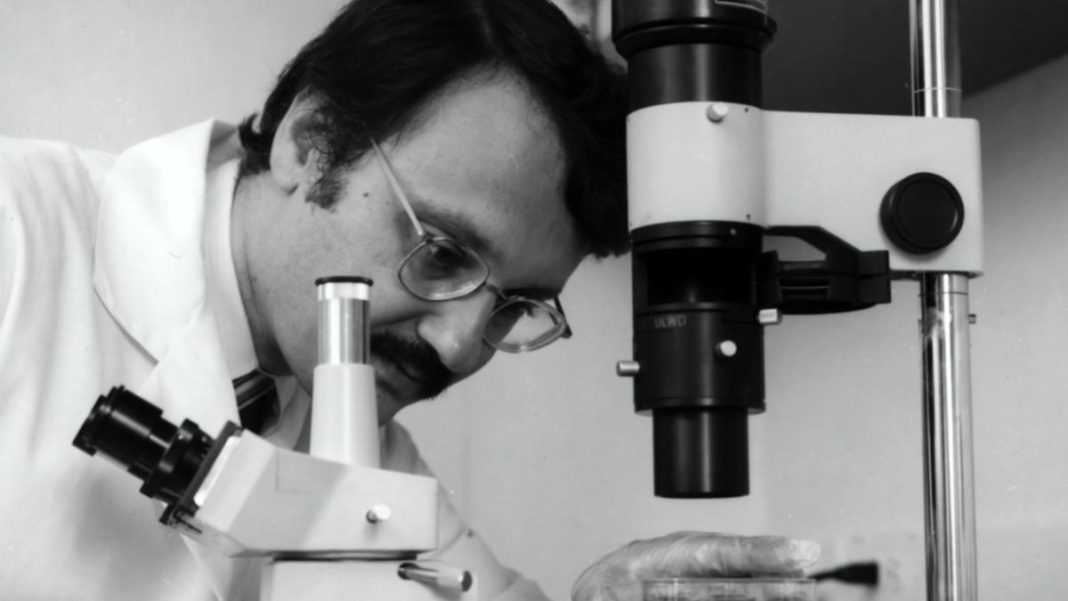 Researchers from Penn State College of Medicine and the Hebrew University in Jerusalem have developed a new experimental approach that helps experts better understand the sources of Parkinson’s disease – and potentially pave the way for effective prevention. In a study published in the journal Structure, they focus on the ways in which individual proteins clump together to form damaging groups – a process that is known to be key in the onset of Parkinson’s.

Alpha-synuclein is a protein present in the brain. Individual units of the protein often join together to perform ordinary biological functions, but if too many group together they can produce Lewy bodies, which are linked to Parkinson’s and dementia. Although the basic facts of this process are well-known to medical experts, researchers have until now been unable to fully understand precisely how the units of the protein join together due to its highly complex shape and behavior. The Structure study used a combination of computer-driven research methods and cutting-edge lab experiments to predict how Alpha-synuclein accumulates.

Crucially, the research team’s unraveling of this mystery means it may well be possible to develop drugs that regulate the functioning of this potentially dangerous protein. By ensuring Alpha-synuclein continues to perform its required functions instead of accumulating into larger bodies, it may well prove possible to intervene in and slow the progression of diseases like Parkinson’s.