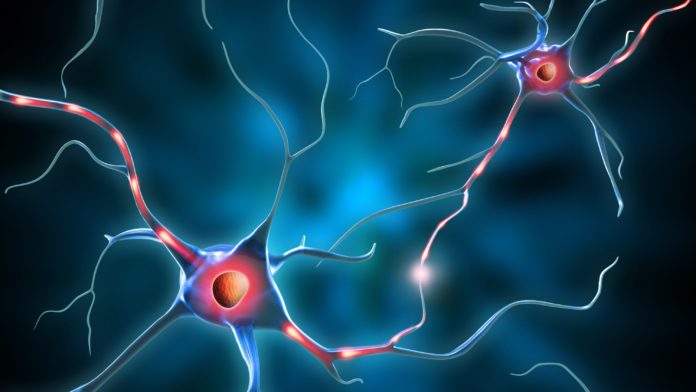 Medical science has had some success in treating disorders like Parkinson’s through the surgical implantation of devices that stimulate the brain using electrical impulses. Now a team of researchers at Washington University in St. Louis, Missouri has come up with a new way to treat the disorder without the need for surgical implantation.

The new technique uses ultrasound to ‘switch on’ and ‘switch off’ certain kinds of nerve cells deep inside the brain, in a way that allows for precise control of movement without the use of a physical device permanently grafted onto the body. Research for the technique was conducted over three years and was supported by the BRAIN Initiative of the National Institutes of Health.

Using mice as test subjects, the research involved transmitting genetic material to specific nerve cells (neurons) in the brain using a tool known as a viral construct, before targeting the neurons with small bursts of heat using a wearable device. The heat activated the protein, which in turn ‘switched’ the neurons on or off. Controlling these neurons can help to achieve control over external motor activities, alleviating the detrimental effects on a person’s ability to move caused by disorders such as Parkinson’s.

The study’s authors believe the device could be adapted for use on human beings in the future, and have calculated that their method could be used to target any area of the brain to an accuracy of 1 millimeter without causing any damage.

Their new ultrasound method could potentially lead to further developments in the treatment of brain disorders in human beings.