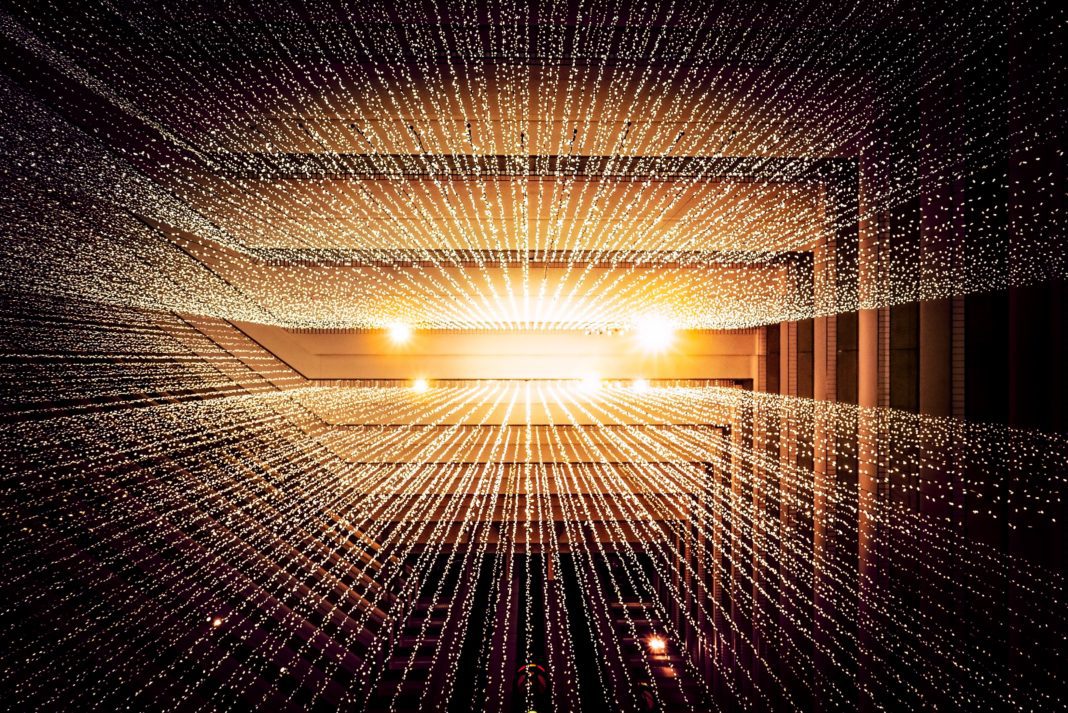 Main idea: one of the well-known cognitive tests (clock drawing) can be used as a diagnostic tool to distinguish Parkinson’s disease type.