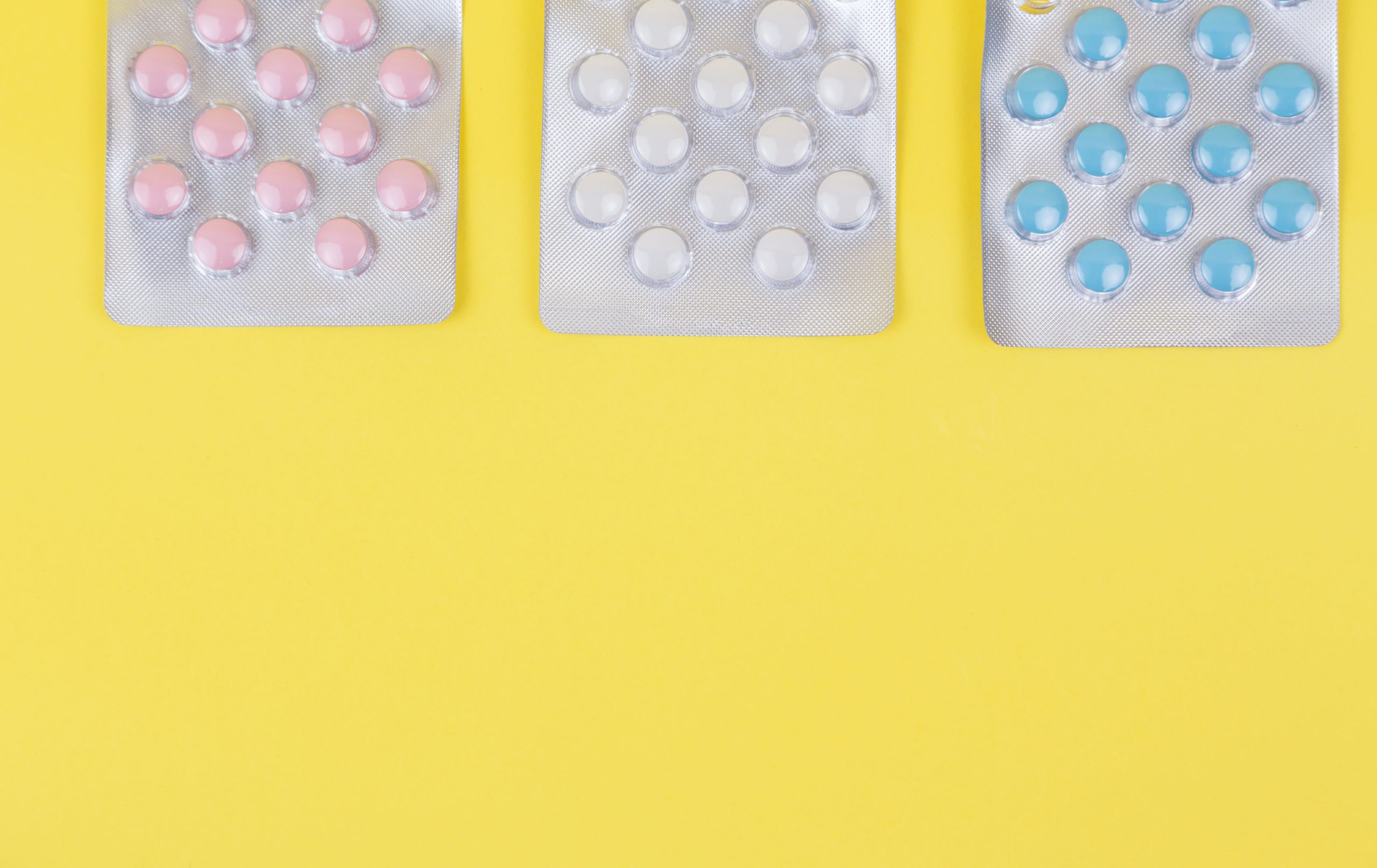 Progressive supranuclear palsy is a neurodegenerative disorder associated with tau protein aggregation. Tilavonemab is a monoclonal antibody that binds to the N-terminus of human tau. We assessed the safety and efficacy of tilavonemab for the treatment of progressive supranuclear palsy. We did a phase 2, multicentre, randomized, placebo-controlled, double-blind study at 66 hospitals and clinics in Australia, Canada, France, Germany, Italy, Japan, Spain, and the USA. Participants were diagnosed with possible or probable progressive supranuclear palsy who were symptomatic for less than 5 years. The primary endpoint was the change from baseline to week 52 in the Progressive Supranuclear Palsy Rating Scale (PSPRS) total score in the intention-to-treat population. Adverse events were monitored in participants who received at least one dose of the study drug. Between Dec 12, 2016, and Dec 31, 2018, 466 participants were screened, 378 were randomized. The study was terminated on July 3, 2019, after prespecified futility criteria were met. The least squares mean change from baseline to week 52 in PSPRS was similar in all groups. Fall was the most common adverse event. 26 deaths occurred during the study, but none was drug-related. A similar safety profile was seen in all treatment groups, with no differences between the two treatment groups in terms of serious adverse events or death rates. The most common treatment-emergent serious adverse event was fall, followed by fall and then a placebo-controlled event. The majority of deaths were non-drug related. No beneficial treatment effects were recorded. Although this study did not provide evidence of efficacy in progressive supranuclear palsy, the findings provide potentially useful information for future investigations of passive immunization using tau antibodies for progressive supranuclear palsy.