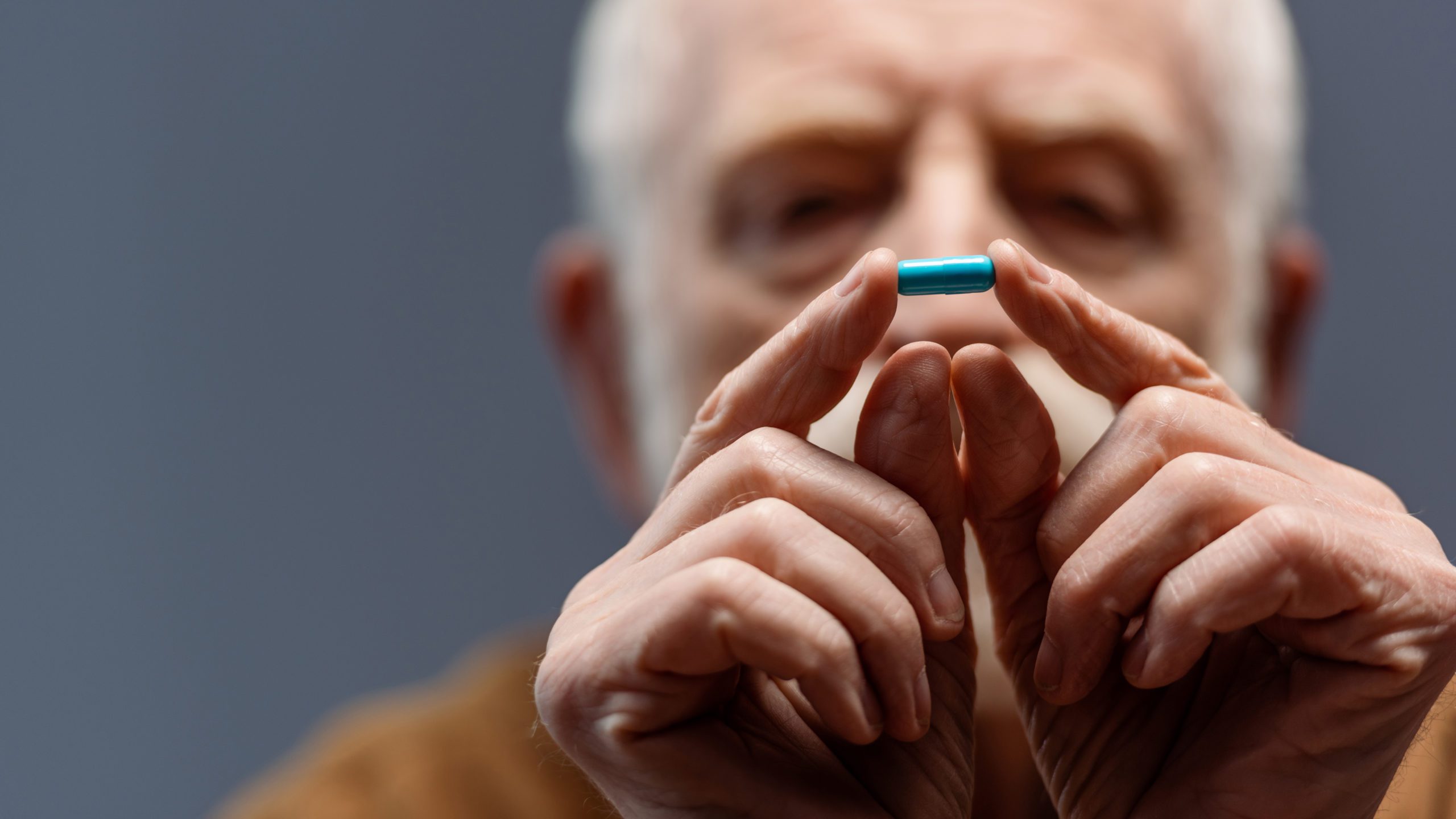 A new form of drug therapy designed to stop the progression of Alzheimer’s disease has shown encouraging results in a test carried on monkeys. Conducted by a group of researchers at NYU Grossman School of Medicine and published in the journal Brain, the study focused on the use of a drug called CpG ODN, which belongs to a class of treatments that regulate the innate immune system (the set of proteins and cells that protect the human organism from invading bacteria and viruses).

The research team studied 15 female elderly squirrel monkeys, eight of whom received a single dose of the drug once a month for two years, while the remainder were administered with a saline solution. The investigators observed and compared the behavior of the two groups and looked for differences in protein levels and plaque build-up in their blood and brain tissue.

The animals were selected especially for the study on account of the fact that the vast majority of squirrel monkeys develop a neurological condition as they age which closely resembles Alzheimer’s in people. The research team therefore believed that the results of the drug treatment would be similar to what would occur if it was applied to human beings.

And their findings certainly give cause for hope: the investigators found that the elderly monkeys which were treated with CpG ODN had 59 percent less plaque in their brains compared to the animals that were given the saline solution. These plaques are pieces of protein that become stuck together and block up the connections between nerve cells, in a process known to contribute to the kind of declining brain function seen in Alzheimer’s.

What’s more, the study found that treatment with CpG ODN improved the cognitive abilities of the monkeys who received it. The animals’ performance when presented with a series of puzzles was found to be similar to that of younger monkeys, and much better than the other elderly test subjects who had not been given the drug treatment. The monkeys that received the drug also learned puzzle-solving skills faster than their untreated counterparts.

On another positive note, the team took care to fine-tune its precise method of drug treatment to ensure it did not provoke excessive inflammation – a problem that previous researchers have encountered in their attempts to target the immune system.

The study is a timely contribution to scientists’ efforts to develop an effective treatment for Alzheimer’s, which has no known cure. Previous drug treatments aiming to slow down or control the symptoms of AD have not met with success. An increasing amount of evidence suggests however that the immune system plays a role in the development of the disease, making the Grossman School study all the more important.

The researchers are now planning to focus on gathering more evidence with younger monkeys, and eventually aim to test CpG ODN treatment on human patients suffering from early-stage dementia or mild cognitive impairment, as well as other neurodegenerative diseases.