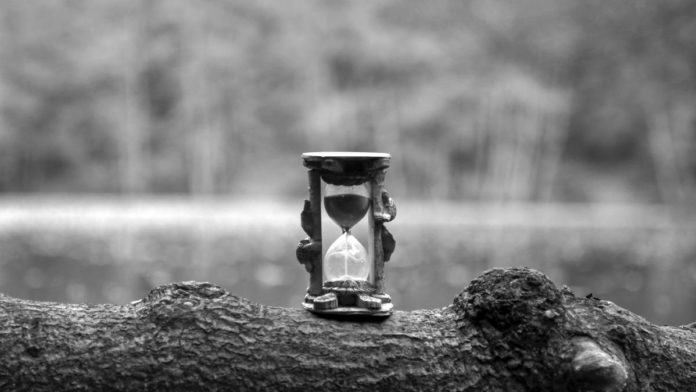 Researchers working in the US, Germany and Denmark and supported by the National Institute on Aging have found a more accurate way to predict remaining lifespan than is currently used. The findings were published in Nature Aging and suggest that a decline in the function of the nervous system is a contributing factor to mortality in older people.

Medical professionals currently base their estimates of a person’s remaining lifespan on measurements of physical and mental ability. The research published in the journal Nature Aging focused instead on examining a nerve cell protein called neurofilament light chain, or NfL. This is known to maintain the shape and stability of cells, but it can pass into the bloodstream and spinal fluid when cells are damaged. Due to such things as brain damage and diseases like Alzheimer’s, NfL levels in the blood and spinal fluid tend to rise as people age. The protein can therefore be used by experts as a way to study health issues associated with the aging process.

The researchers aimed to examine the link between the deterioration of the nervous system, which they measured according to levels of NfL in the blood, and death in older people. In studying the nervous system, they wish to contribute to research which seeks to uncover potential indications of a person’s lifespan found at the molecular level. Ultimately, such research could help to produce more effective strategies for preventing disease and extending life.

Studying such things as blood samples, health data, and death rates for groups of individuals in their respective countries, the researchers found, firstly, that NfL levels in the blood rise as a person ages. They also noted that higher NfL levels were linked to shorter lifespans. Their measurements using NfL also proved more effective in estimating remaining lifespan than standard assessments of physical and mental ability.

This is good news, because these assessments often require a lot of time and can be difficult to carry out for people of very advanced age. Using measurements of NfL levels is both more accurate and potentially easier for medical professionals to employ.