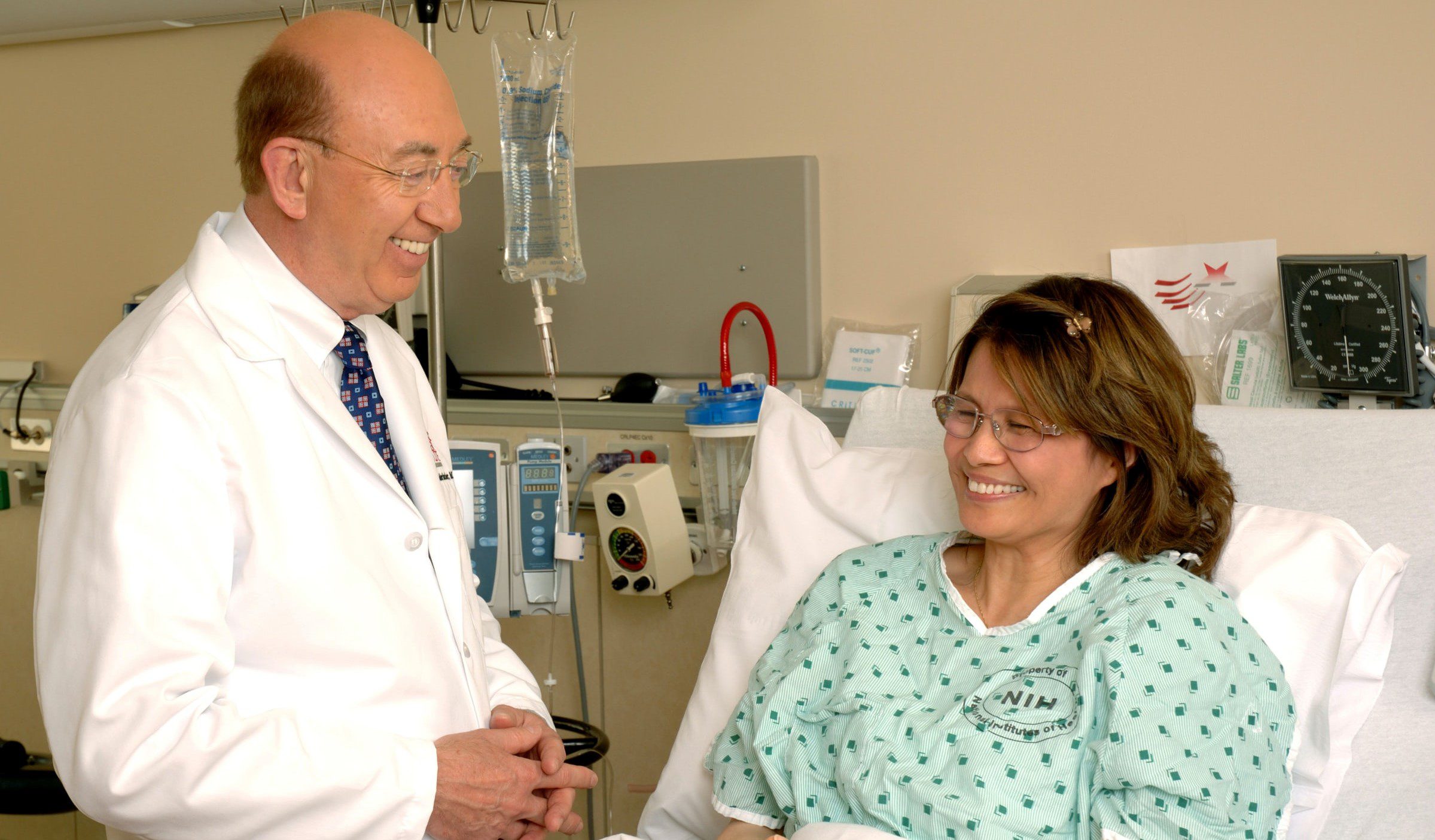 Scoliosis is a condition in which the spine curves in a sideways direction. Some curving of the spine is normal, but if the curves are too exaggerated, the condition can cause pain and other complications.

Scoliosis usually occurs near the time of puberty, when a child is growing rapidly. It can be caused by other medical problems such as cerebral palsy and muscular dystrophy, but in most cases, the reason for the excessive curvature is not known.

There are various reasons for treating scoliosis. Sometimes scoliosis can cause back pain, and appearance may also be a concern. If the curvature is severe, the child’s breathing may be affected. Braces are usually tried before surgery is considered, to see if they are effective in keeping the curvature from progressing.

Once the child’s bones stop growing, the progression of the curve may also stop. For this reason, surgery is often delayed until after skeletal growth is complete.

If your child’s spinal curve is very severe or is rapidly progressing, he or she may need scoliosis surgery. Surgery is typically recommended in the following cases:

Scoliosis surgery carries the risk of complications. Risks associated with the use of anesthesia include:

Risks associated with any surgery include:

Possible complications from scoliosis surgery include:

Complications that may develop long-term include:

Your surgeon will recommend the scoliosis surgery that will best address your child’s condition. Sometimes a combination of procedures will produce the best results. Surgeries for scoliosis sometimes include:

– Spinal fusion: this is the operation done most often for scoliosis

– Thoracoplasty: this involves a rib removal and resection

– Osteotomies: this is a surgery in which bone is removed

– Hemivertebrae excision: this is the complete or partial removal of a vertebra.

Resection of the vertebral column

Various surgical approaches might be used in scoliosis surgery.

In this approach, an incision is made on the back, over the midline of the spine. This is the surgical approach most often used for patients with scoliosis.

This approach is used for some thoracic and thoracic-lumbar curves. It is used during some scope procedures. It is used mainly to treat curves of the lower back.

In some cases, when there are two curves that are severe, an anterior-posterior procedure is performed. This is more complicated than a single posterior or anterior procedure. The operation may last up to ten hours and the typical hospital stay is from five days to two weeks. Recovery is generally longer than in a single approach operation.

This is a technique that applies to surgery on the thoracic spine. Not all patients who have thoracic curves are candidates for VATS because it requires that one lung is deflated for a short period of time. Some patients cannot tolerate this procedure. Some curvatures do not allow for spinal access using video-assisted thoracoscopic surgery.

Scoliosis surgery and procedures completed for other spinal conditions often require the spine to be fused. Fusion is the process of joining vertebrae using bone grafts. The operation typically involves using stainless steel or titanium rods to correct the curvature. A combination of hooks, wire, and screws may be used to anchor one or more rods to the spine. Spinal fusion can take from three months up to one year to complete, biologically speaking. During that time, x-rays are used to evaluate the progress of the fusion.

The bone graft used in spinal fusion can come from areas of the body such as the hips, the iliac crest of the hip, the ribs or the spine. Taking a bone from the spine involves using local bone from the surgical site. Using local bone can lessen the patient’s pain because it eliminates the need for two surgical sites. Using an allograft or cadaver bone is also sometimes used and eliminates the need for a second surgical incision.

Protein bone graft substitutes may be used in some cases if a failure of fusion has occurred.

Patients who smoke should make an attempt to stop smoking several months before scoliosis surgery, as smoking interferes with fusion.

The word osteotomy refers to the cutting off and removal of bone. Osteotomies can be performed in the anterior or posterior portion of the spine. In scoliosis surgery, an osteotomy is completed to overcome the spinal deformity. They are used:

Normal vertebrae are shaped like rectangles. Wedge-shaped vertebral bodies are called hemivertebrae. These form prior to birth and can result in kyphosis or scoliosis as a child grows. If kyphosis or scoliosis is progressive, or if the deformity causes the patient to be off-balance, the hemivertebra can be removed surgically. The procedure is usually performed using a posterior approach. Instrumentation such as rods and screws are implanted and the patient is usually placed in a brace for a few months postoperatively.

VCR involves the removal of one or more vertebrae by either a posterior approach or an anterior-posterior approach. In this scoliosis surgery, the thoracic parts of the ribs are removed that correspond to the resected area on both sides. The spinal column is detached, it is realigned and then re-connected using special spinal implants. This surgery is only done is the case of severe scoliosis. The risks of neurological injury are greater with this operation than with other procedures for correction of curvature.

You can find Pain Management Specialist near you using Temed Platform.