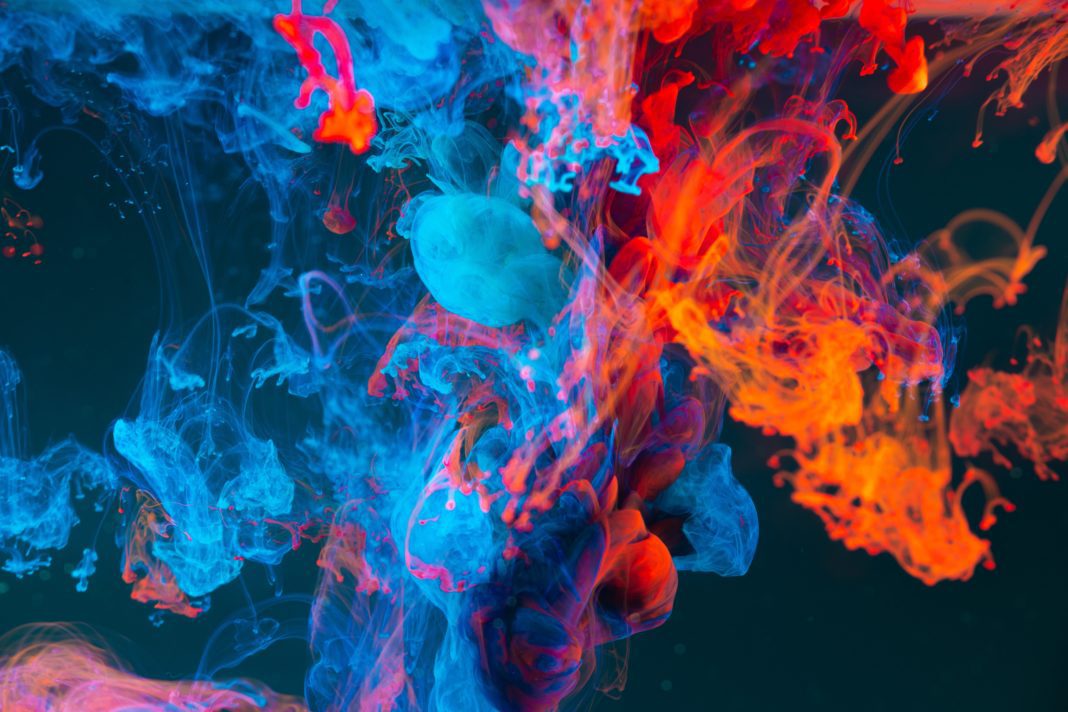 Previous studies have highlighted serum uric acid as a putative idiopathic Parkinson’s disease (iPD) biomarker. But a longitudinal comparison between LRRK2 + PD and healthy controls (HC) has not been performed. The aim of this study was to determine whether there are longitudinal differences. Longitudinal data of uric acid of 282 de novo iPD, 144 LRRK2 + PD patients, and 195 age-matched HC were obtained from the Parkinson’s Progression Markers Initiative (PPMI) database. There was no significant impact or correlation of adjusted or unadjusted uric Acid levels with MoCA, MDS-UPDRS-III, or GDS scores. LRRK2 + PD group had significantly lower uric acid concentrations compared to HC after adjusting for age, sex, and baseline BMI up to 5 years follow-up. There were no significant associations between uric acid levels and indices of disease severity. These findings identify serum uric acid as a marker linked to LRRK2 + PD.