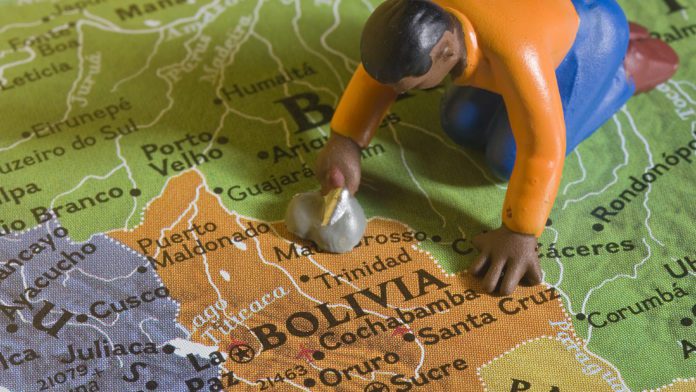 A recent study published in the Journal of Gerontology has revealed some fascinating new insights into the links between lifestyle and aging. Carried out by an international group of researchers, the study looked at the health of more than 700 adults from a group of indigenous people from Bolivia called the Tsiname. Aged between 40 and 94, the subjects’ brains were scanned using modern medical equipment and the results compared to those from three different groups of people living in Europe and the USA.

The researchers discovered that there was a much smaller difference between middle-aged and older adult members of the Tsimane community in terms of the volume of their brains than there was among the subjects living in the industrialized nations. This indicates that the Tsimane community probably experiences less brain atrophy (the loss of brain cells, which is linked to various diseases of the brain and age-related problems such as dementia and weaker mental abilities) as they grew older compared to Westerners.

Crucially, the researchers found that the Tsimane people suffer from high levels of inflammation, but in contrast to the Western experience, this doesn’t seem to negatively affect the health of their brains to any significant extent. This suggests that certain factors affecting the rate of brain atrophy (and in turn, the development of diseases such as Alzheimer’s) in Western populations may lie elsewhere. In particular, the study’s authors see the relatively inactive lifestyle and diets containing large amounts of sugars and fats characteristic of Western societies as key reasons why Westerners experience greater amounts of brain cell loss compared to communities like the Tsimane, who have limited access to modern health care yet are very physically active and enjoy a fiber-rich diet of vegetables, lean meat and fish.

A previous study of the same indigenous community determined that the Tsimane also have extremely healthy hearts in old age. In fact, they enjoy the lowest degree of coronary artery disease in the world. Research has linked this very low rate of heart disease to their pre-modern lifestyle based around hunting, fishing and farming.

Despite their remoteness from modern society, the Tsimane’s healthier lifestyles and the apparent link between this and the healthy state of their brains into old age could provide useful guidance on how to ensure healthier brain aging as people transition from middle to old age. In particular, it may be the case that brain atrophy can be slowed down significantly by focusing on the same lifestyle factors that are linked to a very low risk of heart disease.