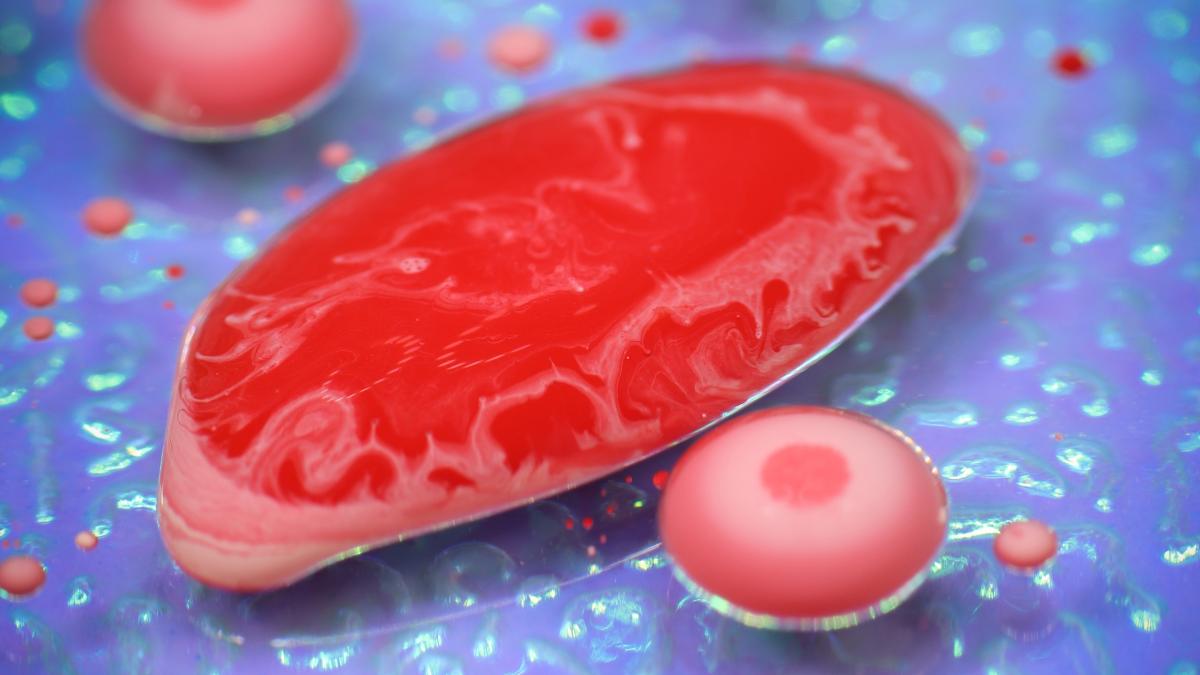 A recent study published in the journal Nature has provided some highly significant new insights into the link between cell deterioration and aging, as well as the potential for future medical treatments to combat it.

The researchers note that a certain type of white blood cell found in the human brain known as microglia is significantly affected by changes that occur in levels of something called prostaglandin E2 (or PGE2), a molecule associated with aging and inflammation. If microglia encounter this molecule, they can lose their ability to effectively generate energy and perform their normal functions within the healthy human body.

But this damage to the white blood cells only occurs when PGE2 comes into contact with a specific part – a receptor – on the microglia. In experiments with mice, the researchers were able to impede this interactive process between the harmful molecule and the white blood cells. This made the cells start to produce energy at a normal rate once more and reduced inflammation in the mice’s brains, improving their mental capacity.

Another part of their investigation involved experimenting with white blood cells in lab conditions. The scientists found a way to turn the blood cells’ receptors ‘on’ and ‘off’ using drugs. When the receptors on these lab-grown white blood cells were switched off, the harmful effects caused by the inflammation molecule were overcome, and the cells returned to their previous healthy state.

Assuming that what worked on mice and in a petri dish might work for people, these results are significant – for they hint at the possibility of making ageing temporary and controllable, something that could be ‘fixed’ by medical intervention rather than an inevitable process we must all one day resign ourselves to. Taking these research findings to their logical conclusion, it is conceivable that the deterioration of the brain’s functioning in later life could one day be counteracted. What this would require is for scientists to develop drugs that ‘switch off’ that part of the brain’s white blood cells which makes them vulnerable to the inflammation-causing molecule PGE2, or any other harmful molecules that cause cell damage.

However, much more research is required before any such experimental treatment could be trialled on human beings. But while scientists may still be at the ‘mouse stage’ of their investigations in this area, it is clear that this pathbreaking line of enquiry offers a tantalizing glimpse of what future longevity treatments might actually look like.