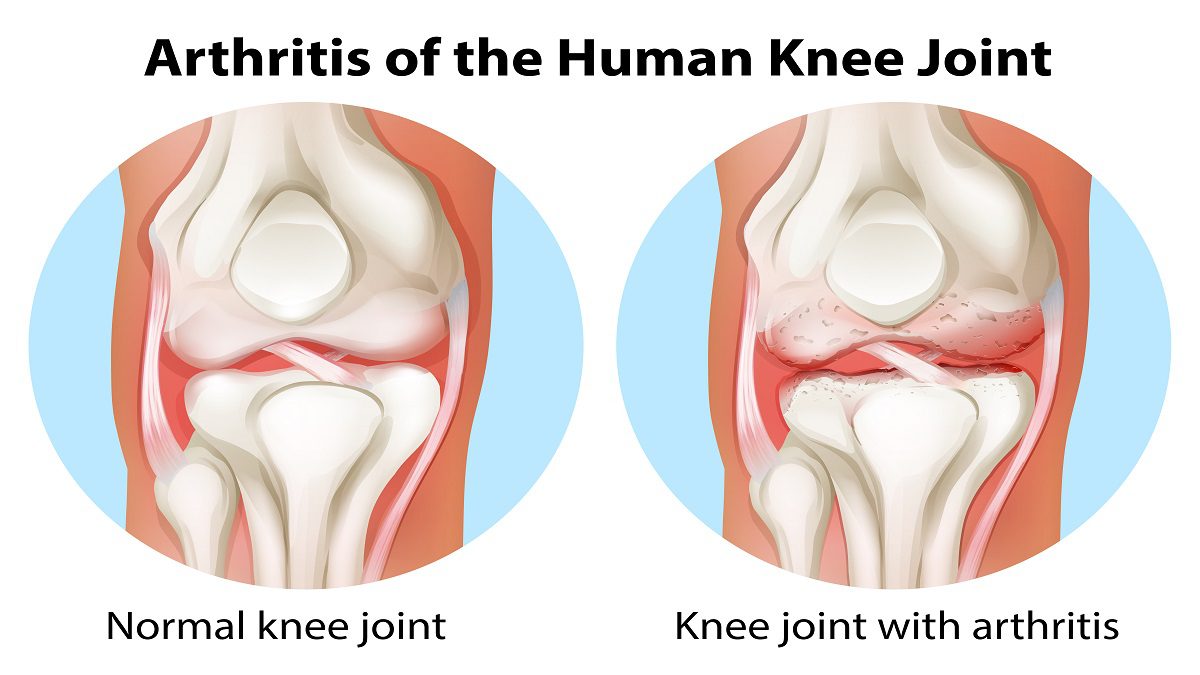 Typically, the joints are affected by arthritis. Depending on the form of the condition that is present, signs and symptoms of arthritis can include:

Exactly arthritis causes are not known, but certain factors make it more likely the condition will develop. Arthritis risk factors include: