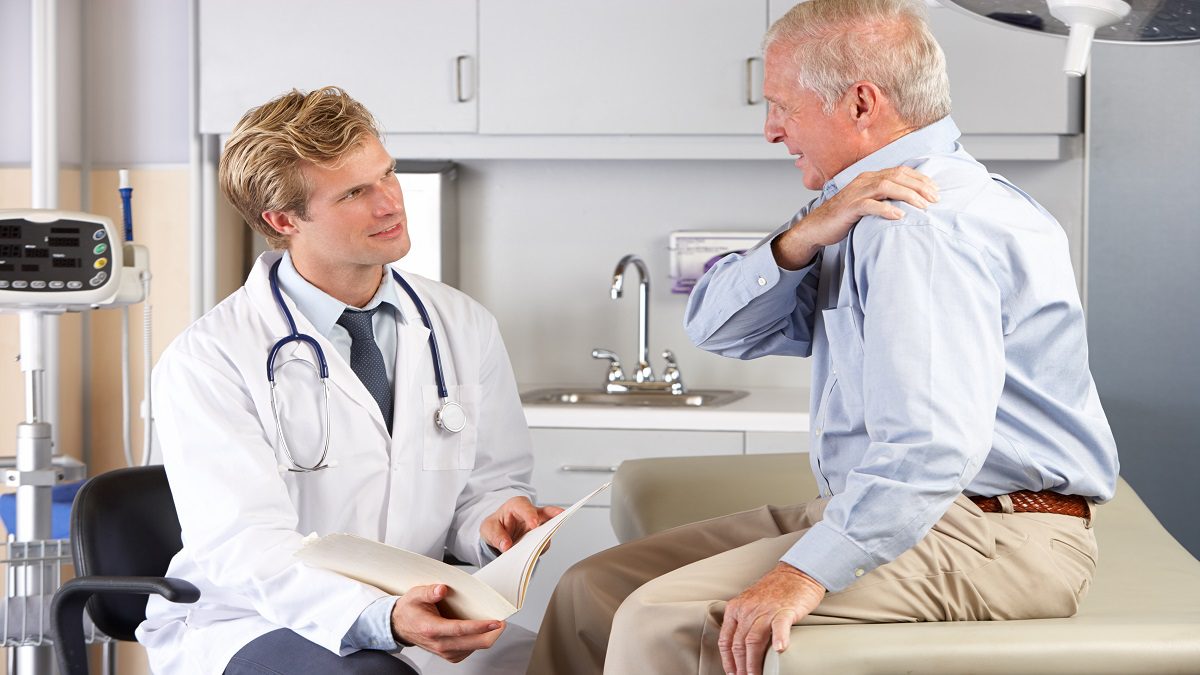 The signs and the symptoms of brachial plexus injuries can vary, depending on the location and severity of the injury. Typically, only one arm is affected.

Stretching or compression of the brachial plexus usually results in minor damage to the nerves. These types of injuries are common during wrestling, football, and other contact sports. Mild brachial plexus injury symptoms include:

Sometimes these symptoms may persist for a few days or even longer, but it is more common for them to last only several seconds or a few minutes.

Upper Nerves: The upper nerves of the brachial plexus are most often damaged when the shoulder is forcibly pushed down at the same time the neck is being stretched upward and away from the shoulder.

Lower Nerves: When an arm is forcibly moved above the head, the lower nerves of the brachial plexus are more likely to be injured.

Injuries occur in many different ways:

Participating in a contact sport, especially wrestling and football, or being involved in a motor vehicle accident increases your brachial plexus injury risks.