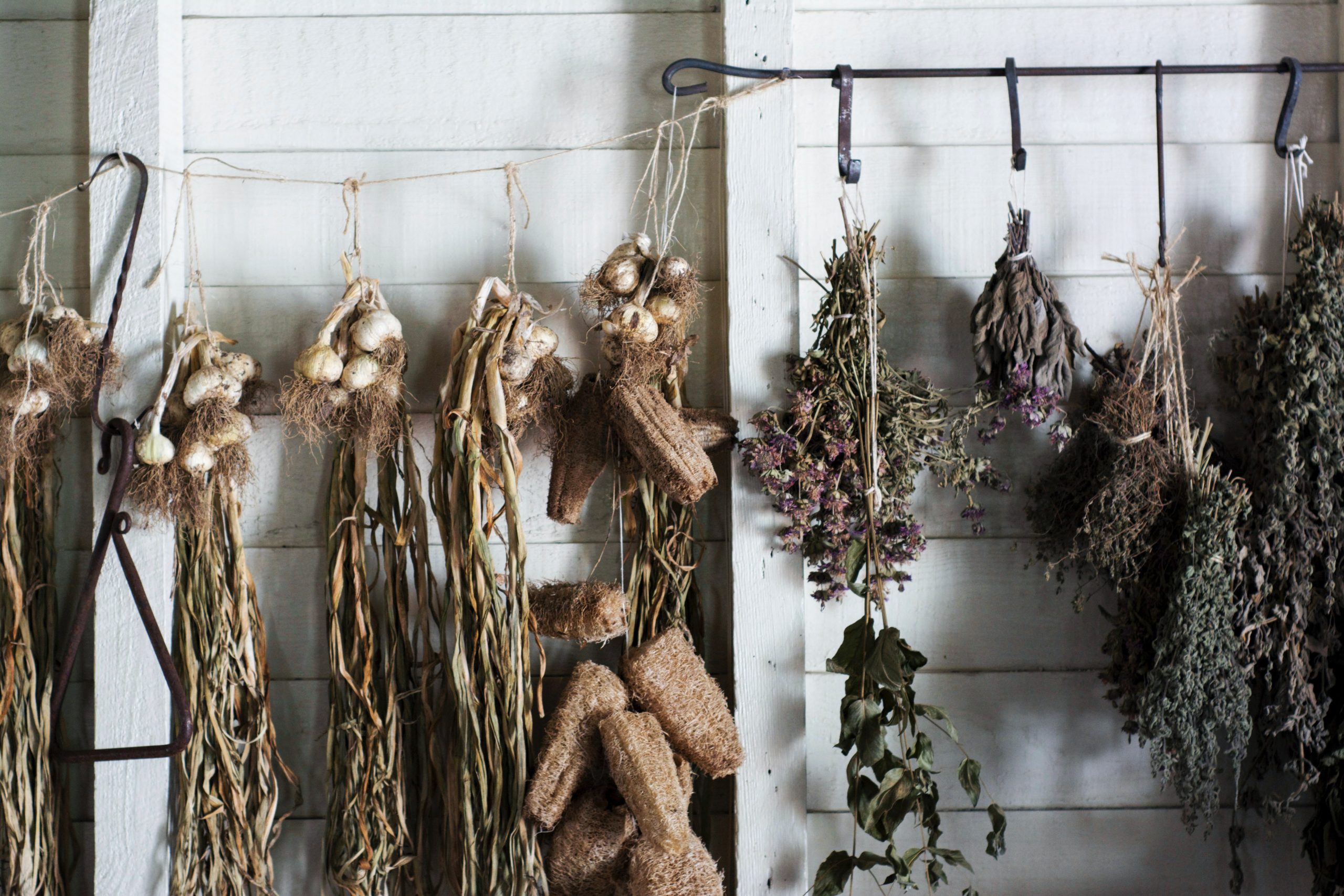 To systematically evaluate the efficacy of traditional Chinese medicine(TCM) compounds combined with levodopa medicine in the treatment of Parkinson’s disease. To screen basic herbs to provide certain evidence-based medical proof and programs for better guidance on clinical drug use. Six databases were searched to screen out the randomized controlled trial on the TCM compounds combined with levodopa medicine in the treatment of PD. The literature quality of the included studies was evaluated by an improved Jadad rating scale, and the Meta-analysis was performed by RevMan 5.3 software. After the data of the basic TCM compounds involved were sorted out, the strong association rules were found by using the Apriori algorithm of SPSS Modeler 18.0 software, and then the basic herbs for the treatment of PD could be picked out. A total of 20 studies were eventually included, involving 1 784 patients. Ten studies were of high-quality literature. Meta-analysis showed that the efficacy of TCM combined with levodopa medicine was better than levodOPA medicine alone in lowering the Unified Parkinson’s Disease Rating Scale score. Data mining results showed that the basic prescription for treating PD consisted of Paeoniae Radix Alba-Rehmanniae Radix Praeparata-Gastrodiae Rhizoma in general. Among which Glycyrrhizae Radix et Rhizomas Praepalata Cum Melle might have unique efficacy. The basic prescriptions for treating UPDRS are Paeoniae Radix Alba-Rehmanniae Radix Praeparata and Chuanxiong Rhizoma-Angelicae Sinensis Radix. However, in the treatment of U PDRS Ⅳ, the drugs were scattered. But due to the limitations in the quantity and quality of clinical studies, the results obtained still need further research and clinical confirmation of their efficacy.